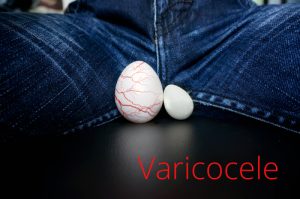 One of the most embarrassing and frustrating issues associated with either aging in men or testosterone restoration for men is testicular atrophy.

There are many reasons why testicles shrink; one has to do with the natural aging process in men.

Some studies have indicated that HCG has helped men improve their fertility, because of how it stimulates the testes and prevents shrinkage.

Many men choose to live with this symptom of testosterone decline, but you 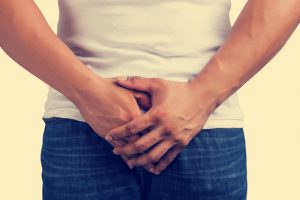 would likely be happy to know that there is a way to preserve the appearance of the testicles and prevent testicular atrophy via Human Chorionic Gonadotropin supplementation.

Some studies have indicated HCG is a potent fertility medication that can help both men and women conceive more readily, but is also highly effective in preventing the shrinkage of the testicles.

This is something many men with flagging sex drives would be interested to know because HCG stimulated testosterone production in men.

If you are currently overweight or obese, ask about our HCG weight loss 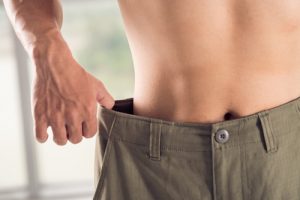 treatment. Utilizing a combination of HCG hormone injections and a strict diet regimen, we can help you lose weight quickly and effectively.

A high number of people have found that HCG can diminish hunger pangs.

Hunger pangs are often the root of why diets fail when they trump all else.

How Does HCG Work?

HCG stands for Human Chorionic Gonadotropin. Be careful not to confuse HCG and HGH, because they are entirely different hormones.

HGH is a hormone that controls cellular metabolism. In contrast, HCG is a hormone that is typically produced by women during pregnancy that also can promote the physiological changes generally associated with luteinizing hormone, a critical testosterone precursor which also has other functions involving fertility. 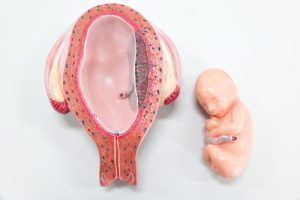 There are two times in human development and the human lifespan when HCG is produced.

First, HCG is generated just after conception by the embryo as it divides and develops. Later in the process, the mother will produce HCG in the placenta.

In women, the role of HCG during pregnancy is to sustain the production of progesterone at a constant rate and to prevent the corpus luteum from breaking down, which keeps the fertilized embryo adequately implanted.

This all allows the embryo to form and develop uninterrupted. When used as a fertility treatment for women, it encourages the ovaries to release their eggs, allowing women to conceive more readily.

Should HCG or Clomid also be prescribed when doing testosterone injections? This entry was posted in Fertility. Bookmark the permalink.