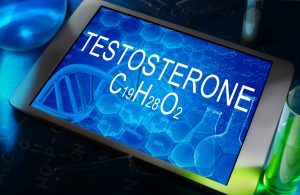 Australian scientists recently studied testosterone and its progression in males from young to old age and discovered that a gradual decline in testosterone levels is caused by both men's lifestyles as well as aging.

The findings were presented at the Endocrine Society's 94th annual meeting that took place recently in Houston.

The Endocrine Society focuses on the research of hormones and the practice of endocrinology.

Many older men are known to have diminished levels of the sex hormone testosterone.

Even though the cause is debated, some population-based studies have found that changes in testosterone levels are similar among men of the same age over time. 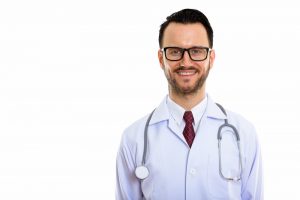 It is common knowledge that declining testosterone levels are an inevitable part of the aging process.

However, there may be more to this condition than mere aging.

The study was supported by the National Health and Medical Research Council of Australia.

The researchers measured testosterone levels in over 1,500 men during two clinical visits over five years.

The blood testosterone samples were tested at the same time for each visit.

In analyzing the data, the investigators made the study more accurate and empirical by excluding men who had abnormal lab values, who were taking medications, or who were noted to have medical conditions that affected hormones. 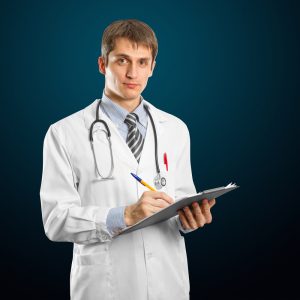 Overall, testosterone levels did not drop significantly over the five years.

The testosterone levels were found to decrease by less than one percent each year.

When the scientists examined the data regarding subgroups, they discovered that specific factors were related to lower testosterone levels five years later than at the beginning of the study.

Men who experienced drops in testosterone levels were more likely to be those who became obese, excessively consumed alcohol, had stopped smoking or were depressed at either clinic visit, noted Dr. Wittert in the statement.

While stopping smoking may be a cause of a slight decrease in testosterone, there are a plethora of additional benefits to quitting the nicotine addiction.

Smoking cessation is thought to be a temporary drop...once you are nicotine-free, your body will adapt and reset to its normal testosterone levels. 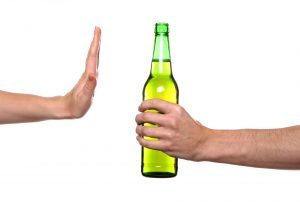 Also, depression, obesity, and low testosterone have been linked in past research.

Always remember that while aging does indeed affect men's testosterone levels, there are actions you can take to slow down dramatically and even stop this insidious progression.

And the good news? These actions are entirely in your control!

Give our clinic a call for a free, no-obligation consultation.