Home » How to Reduce Cholesterol Without Statins

How to Reduce Cholesterol Without Statins

Video Stream: How To Reduce Cholesterol Without Statins 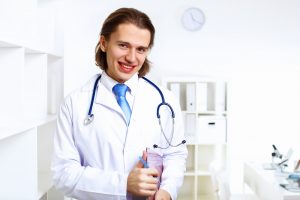 Statin drugs are widely used across the United States today, and are one of the most common prescription medications that are used in order to facilitate health and longevity. That doesn't mean that they are the best option on the table, however. Across the United States, over 36 million men and women use Statins in order to reduce the risk of Atherosclerosis and other conditions which are caused by elevated Cholesterol Levels. As baby boomers grow older, it is believed that the number of people using statins will only increase in the near future.

Statins play a vital role in the war against heart disease, but physicians almost universally agree that there is a large segment of the population that use Statins when it isn't absolutely necessary. Many could benefit greatly simply from changing lifestyle habits and adopting new health choices. Statins are not without risk, including the risk of Testosterone Deficiency, and by choosing habits that keep cholesterol under control, it is possible to avoid these risks entirely.

Men and women with a family history of dangerously high cholesterol levels are often also at elevated risk for other related medical conditions, such as metabolic syndrome, hypertension, and obesity. Though cholesterol-limiting drugs like statins mitigate the risks associated with elevated cholesterol levels, it is not an effective means to treat these other conditions and can still leave a patient at risk.

The following are ten natural ways that you can control your cholesterol: 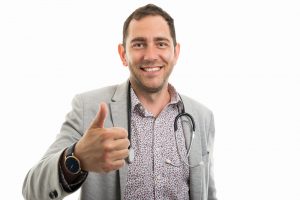 Alter Your Diet to Control Your Cholesterol – Diet plays a critical role in controling cholesterol. Saturated Fats and Trans Fats are particularly potent culprits which cause Cholesterol levels to soar. On the other end of the spectrum, foods that are high in fiber are also known to reduce cholesterol levels, because they limit the absorption of fiber through the blood stream. Furthermore, nuts and fish products that are high in Omega-3 fatty acids also have the ability to modulate cholesterol. Shrinking dietary sources of cholesterol such as red meat and pork are also an effective means of reducing cholesterol.

Oatmeal Reduces Cholesterol Absorption – Among almost all sources of fiber, Oatmeal is among the most effective at curbing cholesterol levels. Oatmeal is high in soluble fiber, which mixes with water and becomes a viscous gel which both reduces hunger and slows down the rate at which cholesterol is absorbed by the body.

Get Sufficient Rest to Keep Cholesterol in Check – Healthy sleep is vitally important to maintaining and preserving healthy cholesterol levels. The body loses its ability to function properly and meet its own needs when one does not get enough sleep. With regard to cholesterol levels, sleep is important because it suppresses levels of bad cholesterol, also known as Low-Density Lipoproteins or simply LDL Cholesterol. Elevated levels of LDL Cholesterol are associated with a wide range of health issues, ranging from obesity to hypertension and atherosclerosis. By sleeping between eight and ten hours per night—as much as your body tells you it needs, it is possible to manage cholesterol levels more effectively. If you sleep eight to ten hours, but still find yourself tired and worn out, this could be the result of Sleep Apnea, and you should consult a medical professional to improve your sleeping habits. 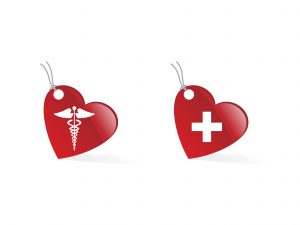 Supplement Your Diet with Plant Sterols to Improve Cholesterol Balance – Animals and plants share many similarities, and just as many differences. Interestingly enough, plants often have similar mechanisms to perform the same function, that interact in unique ways when introduced to the human body. For example, plants have their own alternative to cholesterol, known as plant sterol, which the human body can pass, but not absorb. In spite of the fact that plant sterols can't be absorbed, they can still prevent the body from absorbing cholesterol as effectively, and they can be used as a supplement to reduce the cholesterol levels in the blood stream. These products can be purchased over the counter, and are most effective when taken at around two grams per day. 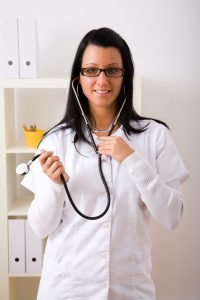 Exercise Regularly Every Day – One of the best ways to keep cholesterol levels manageable is to engage in daily physical activity. A sedentary lifestyle is one of the strongest precursors of atherosclerosis and other risks associated with high cholesterol, and by getting your blood pumping, it provides nutrients to areas of the body which would normally be underserved, while also balancing blood pressure and improving cholesterol metabolism.

Cinnamon can Improve Cholesterol Levels – There is some research that shows that cinnamon has natural properties which help reduce cholesterol in the blood stream by over 25%. It doesn't take that much cinnamon either—only a supplement of around half a teaspoon daily is needed in order to reap these potentially significant benefits.

Red Rice Yeast is a Natural Alternative to Statins – If you are interested in an effective herbal alternative to Statins, talk to your physician about Red Rice Yeast. This supplement has been used widely in China as a means to improve heart health, and research has shown that it has the same effects on the blood stream as statins, and, when used regularly, can lower blood-cholesterol levels. Of course, if you are looking to avoid the side-effects of Statins, you'll likely want to turn to other options, but for patients looking to avoid pharmaceutically derived medications for their natural alternative, Red Rice Yeast Supplements are a fine choice.

Be Smart with Wheat Products and Simple Carbohydrates – white flour and multi-grain flour can significantly exacerbate the risks associated with elevated cholesterol, and are bad for both the heart and the body in excess. Men and women that are sensitive to gluten products are at increased risk, because of the increased risk of internal inflammation associated with Gluten Products among this subset of patients.