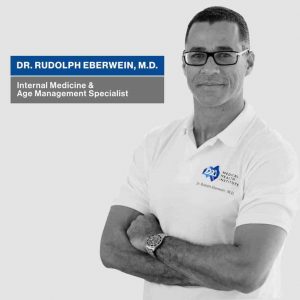 In 2005, he founded A New You Weight Loss and Rejuvenation Center where he has helped thousands of patients become healthier and help prevent chronic debilitating diseases through his use of applied nutrition, behavioral modification, and hormone replacement. His areas of interest and expertise include Nutrition, Naturopathic Medicine, Age Management, Hormone Deficiencies, and Restorative Medicine.

In 2007, he became the Medical Director of a major Nursing Home in Miami. He has been treating and following a large number of patients with multiple medical issues including but not limited to Androupause, Menapause, Somatopause,  Alzheimer’s dementia, chronic degenerative diseases, cancer, poor quality of life scores, pain control, and end of life issues. Also, he obtained a board cerfication in age management medicine with AMMG (Age Management Medicine Group) and continues to thrive and learn more in the area of medical health science.

Dr. Rudolph Eberwein did his undergraduate studies at the University of Florida.  It was there he earned a Bachelor of Sciences in the field of Nutritional Science and Food studies. He then attended the University of Miami where he obtained his Medical Degree in 1998.  Dr. Rudy completed his internship and residency in Internal Medicine in 2001 at University of Miami/Jackson Memorial Hospital.

Dr. Eberwein obtained board certification in Internal Medicine in 2001 and started his career as a Hospitalist in several major hospitals in Virginia and Miami. There, he gained invaluable experience treating very sick patients in numerous departments.  They included the Emergency Department, Intensive Care Unit and the general medical wards. This demanding work gave Dr. Eberwein a strong insight and skill set to help him deal with his patients at their most vulnerable and difficult moments.

Dr. Eberwein has been happily married for 14 years and he and his wife have beautiful twin daughters. He is an avid runner and always makes time for his hobbies which include exercising, weight training, racquetball, reading, traveling, and spending quality time with his family.

Dr. Rudy is an HRT patient himself and has dedicated his practice to perfecting the craft of monitoring and optimizing HRT patients.

He maintains very close ties with his home country of Haiti where he has volunteered at different orphanages and clinics with Project Medishare. He has received recognition for his charity work in the disaster relief efforts after the earthquake that devastated Haiti in 2010. 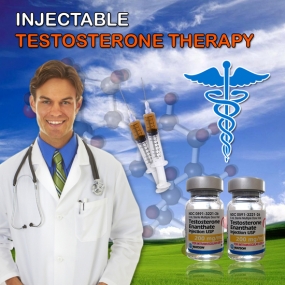 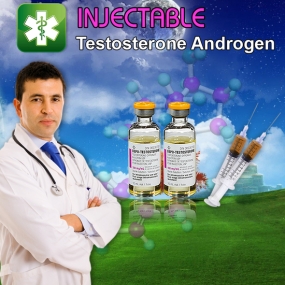