Home » The Evolution of Exercise: Long-Distance Running as a Male Sex Characteristic

The Evolution of Exercise: Long-Distance Running as a Male Sex Characteristic 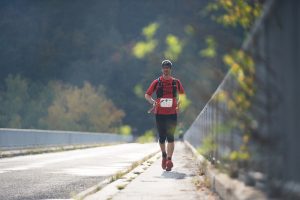 distances easily a trait which showed that they had a lot to offer as a mate. If a man could run quickly and effortlessly, this was a sign that they were in good health and could act as a sufficient provider for a potential family.

Human beings are one of the only animals that are capable of traversing long distances in a single session, which is one of our primary evolutionary advantages. Unlike animals such as cheetahs or lions which rely on sprinting and overpowering their prey, ancient humans relied heavily upon exhausting their prey. Chasing them at a steady and consistent pace until they just had no more energy to escape, a point at which ancient humans used their tools to finish off their prey and return to their communities. Furthermore, the study also provides evidence that men's hands are an important indicator of their promise as a mate.

Being a good distance runner is one of the most critical characteristics of early man's ability to hunt and feed his family. Intelligence also plays a role and is a sought-after trait in addition to overall physical fitness. Smarter men were 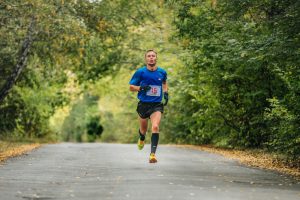 more able to outwit and outlast their prey, leading them to be more effective as fathers and providers. In this sense, it is likely that sport has played a significant role in human culture from the beginning, and it is expected that foot-races were among the earliest form of competition among males.

There is still some debate regarding how adult males in ancient tribes fulfilled the needs and obligations of their kin. Some argue that men provided primarily for their families, while others say that men worked together to meet the needs of the entire tribe. It is likely that a combination of these two factors has long been at play in human culture.

Along with physical fitness and intelligence, a male's willingness to give and share is also considered an essential aspect of desirability, as men willing to offer that which they have to their potential partner means that they will likely provide those same benefits to the offspring.

The body of research today suggests that males that are exposed to high levels of Testosterone as they develop in the womb are more likely to have healthier hearts, stronger libidos, and more viable sperm than their counterparts. Men with more Testosterone are also stronger, more confident, and more open to risk than their peers, which provides a further evolutionary advantage.

Interestingly enough, one of the most reliable indicators of Prenatal Testosterone 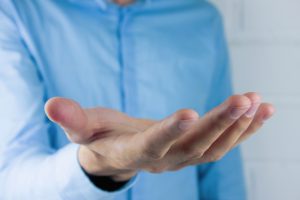 In this particular study, researchers collected data from 542 participants, all of which ran a half-marathon after their digit ratio was recorded. Out of these participants, 103 of those selected were female, and 542 were male. Their hands were assessed by capturing an image via photocopy. 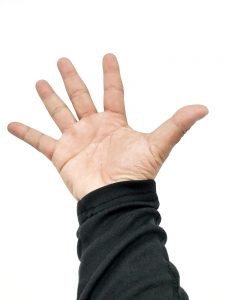 with smaller proportions were much slower than their counterparts. Those with the lowest ratios took 24:33 more time to complete the half-marathon on-average as compared to those with the largest ratios.

In fact, this comparison was significant among both sexes, but the difference among women was much less extreme, indicating that the ability to run long distances was a sex-characteristic that evolved specifically among males.

What Does this Testosterone Research Mean?

By showing how Testosterone Exposure benefits men throughout their lives, and specifically in the womb, it demonstrates the importance of prenatal care and 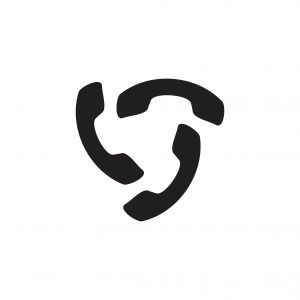 how exposure to Endocrine Disrupting Chemicals and other factors which suppress healthy hormone production during pregnancy can have long-lasting effects upon the child.

This study is also one of many which shine a light on the history of human sexual selection, and what traits are ingrained in the human brain as attractive to the opposite sex.