New research has shown that men with Testosterone Deficiency that are over the age of forty have a significantly enhanced mortality risk than their peers. Testosterone is a vitally important hormone that helps safeguard multiple 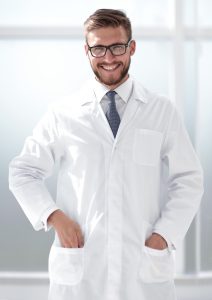 aspects of a man's health, physically, mentally, and sexually. Testosterone Replacement Therapy is more popular than ever for the treatment of Age-Related Testosterone Deficiency, also known as Andropause.

Although this research definitively links Testosterone Deficiency to increased mortality risk, it is unclear as to whether there are other factors involved, or how influential any other factors at play may be.

This study was published in the Archives of Internal Medicine, and its lead author was Molly Shores of the Veterans Association Puget Sound Hospital system in combination with the University of Washington in Seattle.

Testosterone Production is connected to a variety of factors related to genetics, environment, nutrition, and lifestyle, and every man has his own baseline Testosterone Level. Some men produce a lot, whereas other men produce much less. Also, some men are more sensitive to Testosterone, meaning that they can get by with less than their peers and still show the same benefits. In spite of this variation, all men undergo a decline in Testosterone Levels as they age, usually around a 1%-2% decline in production, dependent upon individual factors such as obesity or poor sleep, which may suppress Testosterone Levels further.

Testosterone Production Can Fluctuate as a Result of many Variables

Furthermore, the levels can change within an individual as a result of many factors. For example, Testosterone Concentrations in the bloodstream are at their highest in the morning, and decline as the day continues, reaching a low point in the hours between lunch and dinner. Also, stress, illness, or any other physiological response that activates the sympathetic nervous system will also 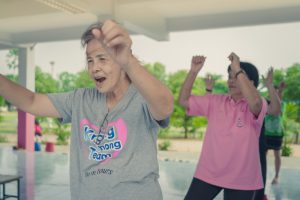 suppress the body's production of Testosterone, as it diverts resources into the creation of cortisol or to increase immune response. Notably, physical activity is known to boost Testosterone Levels, because the body produces Testosterone in response to physical exertion, especially that of the anaerobic variety.

Testosterone Production Remains High Through Early Adulthood, Until Around 30

Testosterone Levels rise significantly during puberty, which brings about the changes in sexual characteristics that occur during adolescence. Testosterone Levels remain high throughout early adulthood, but reach a peak in the late twenties, after which Testosterone Production enters a state of slow decline. The reasons 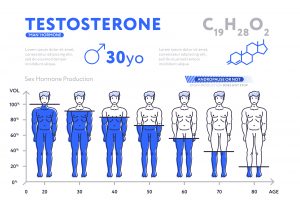 In this study, Dr. Shores and her associates analyzed the health data of 858 veterans that were all over the age of forty and evaluated them based upon their 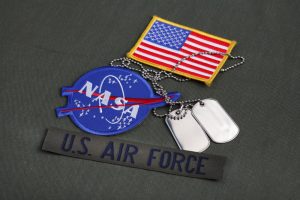 Low-T Makes Men More Likely to Die of Any Cause

Based on this data, men that appeared to have Testosterone Deficiency experienced an 88% heightened risk of mortality from any cause in relationship to patients with normal Testosterone. Patients had a heightened risk even after a number of known variables were considered and controlled, including Body Mass Index, illness, and age.

Researchers further analyzed and controlled this data to control for patients that died of critical illness, trauma, and surgery, which would suppress Testosterone 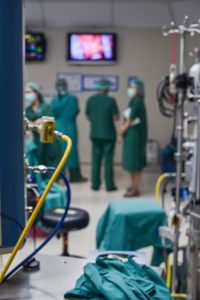 Levels as a direct result of significant disease. In particular, the researchers opted to remove from the dataset any patients that died in the twelve months after their second analysis. After controlling for this factor, men with Low-T still had an increased risk of 68% as compared to their peers with normal Testosterone Levels.

In ruling out patients that died of acute illness, the researchers provided further, stronger evidence that Testosterone Deficiency may directly affect health. Of course, it's impossible to control for unknown factors, so there could still be other issues at play which had not been considered.

To more definitively link mortality risk and Testosterone Deficiency, it will be necessary to perform a study which is over a much more extended period in order to accurately assess the direct potential causal link between Low-T and mortality risk.

Because the study only analyzes veterans that choose to use the VA for health care, future research could enhance validity by examining a more substantial and more varied outlay of men. For example, this study is limited, because most men that participated had a higher incidence of chronic illness, with the whole group having an average of five per patient.

Because this study does not demonstrate a direct causal link between Testosterone Deficiency and mortality risk, the researchers do not feel that the data can be used to recommend Testosterone Treatments for Low-T, although many physicians that prescribe the medication have seen the results of the therapy first-hand.

Why Is This Testosterone Study Important?

Studies like this are essential because they provide examples of both how Testosterone Deficiency impacts health, and how a variety of illnesses and 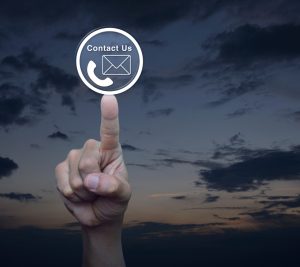 chronic conditions can affect Testosterone Production. Shortly, more definitive evidence will be available about who should and shouldn't take Testosterone, but today, many men are choosing to take the chance now, and many feel better than they have in years.