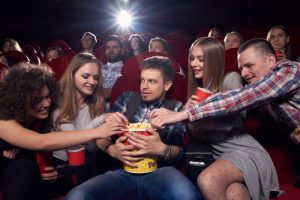 What drives greed? Of course, many variables control an individual's propensity toward this original sin, but researchers in Switzerland were curious as to whether Testosterone may play a role in people's tendency to gather power and money.

This study was released in a research publication known as The Leadership Quarterly and was authored by researchers from the University of Lausanne in Switzerland. The goal of this study was lofty — to figure out exactly what makes people selfish. The study was broad, and one of the most exciting aspects of the survey related to hormone production. They discovered that when individuals were awarded power, those with the most Testosterone had the highest propensity toward greed and selfishness. 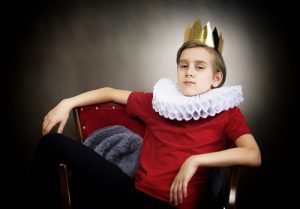 Researchers Have Long Questioned the Root of Greed

Over the last century, there has been a significant amount of psychological and neurological research regarding how human reason and morality is impacted by power. Based on the total body of psychological research in this area, the prevailing hypothesis is that power tends to diminish empathy and increase selfishness because it enhances feelings of emotional detachment and entitlement. 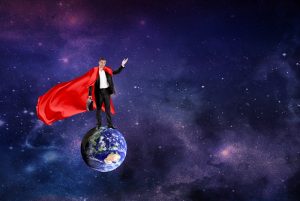 To put it briefly, power gets to people's heads and makes them think they are better than others. Power also leads those that wield it to over-value their own opinions and undervalue those of others, while also making an individual think that he or she is colloquial, above the law. One merely has to look back at human history to see how many influential people performed truly atrocious acts.

Although factors such as those above have long been considered in the study of power and selfishness, there has been considerably less research regarding how hormone balance impacts ethics and morality. There is some evidence that elevated Testosterone Levels are associated with lower levels of empathy and givingness, but there has been no real study into the impact of Testosterone on greed and corruption.

Of course, as with any good psychological study, the terms must be appropriately defined. The researchers in this study chose to identify corruption as one's propensity to ignore social, ethical rules to gain an advantage at the expense of another.

To assess the relationship between corruption and power, the authors of the study created two experiments, both of which are based on a psychological 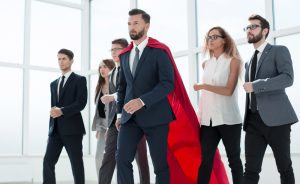 test known as The Dictator Game. Researchers gathered participants for this study from a university in Switzerland.

The second arrangement was a bit more complicated. In this arrangement, each participant, before he or she learned his or her role, filled out a questionnaire regarding the most equitable manner to hand out the money, whether they were a leader or a follower, and the subjects were informed of the result of the study. This gave the participants a unified sense of what the social norm was for the prize distribution. Each individual in the group also received a mouth swab to assess their sex hormone levels.

As this study continued, after the participants were assigned to be followers or leaders, they were regularly informed of the results of the questionnaire, to ensure that they had the social norms kept fresh in their mind. In this case, 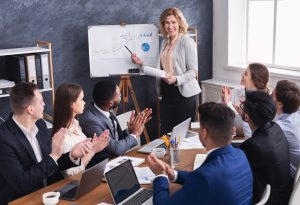 dependent upon the level of control offered to the leader, their response changed. Among those with less control, about half of the leaders opted to agree to the established values deemed the norm by the group. Leaders offered greater power, only accepted this arrangement just under 20% of the time. The level of greed that the leader displayed was highly correlated with their Testosterone Levels.

One professor, Dr. Vaness Bohns of Cornell University, finds the data intriguing but emphasizes the importance of not placing too much deductive power into the study. She explains, based upon the larger body of research, that inhibition plays a more significant role in this sort of greed and selfishness, and that elevated Testosterone Levels have an overall effect of reducing inhibition.

Dependent upon the situation, an individual with elevated Testosterone may be the hero rather than the corrupt leader. For example, a person with high Testosterone and a lot of power will likely feel more compelled to help 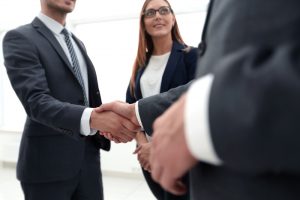 others in a dangerous situation such as a car crash, whereas others that have less power and/or less Testosterone may be more likely to act as a bystander, which would be considered the social norm for such a situation.

How Universal Are These Results in Reality?

Another professor, Susan Case of Case Western Reserve University in Cleveland, also feels that there are issues with the conclusions drawn by the Swedish research. She believes that one major concern is that the students examined were very young as a whole, with the mean age of the participants only around 21. She finds this average age problematic when trying to assess how Testosterone affects greed at the top of the corporate ladder.

In most cases, those that run companies and establish wage scales are around 50 years of age or older, a period at which Testosterone Levels have fallen considerably from their peak in early adulthood. This could, for example, reduce the impact that Testosterone has on decisions, as it is less of a factor. It may lead them to be less impulsive and more empathetic...or at least, selfish in a thoughtful way.

In the end, the researchers from Lausanne University do not attempt to definitively quantify the mechanism by which Testosterone impacts selfishness and morality, and admit that elevated Testosterone Levels may be a sign of other underlying factors which may influence this greed. In this sense, the research is mostly designed to facilitate future questions and further investigation that can perhaps offer more definite or detailed conclusions.

How Could This Data Be Useful Today?

A professor of management from the University of Michigan, Dr. David Mayer, makes the salient point that this research has similar aims as MRI research which 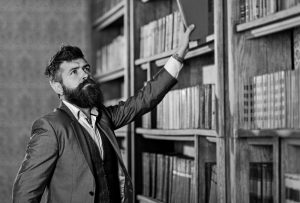 establishes which locations of the brain are important in decision-making, and that, even with definitive results, this research does not directly translate into actionable data to resolve issues related to the antisocial propensity of individuals. Dr. Mayer does believe, however, that such analysis can be used to help individuals and leaders to be more empathetic, by showing them how their biology and their level of power impact their thinking.

One professor, Dr. Kyle Emich of Fordham University, takes this literally and suggests that perhaps people with large amounts of power should work in offices with mirrors to help them think about others by encouraging them to reflect upon themselves.

Studies like this do bring up an important and salient question — what is the best method to encourage business leaders to perform their duties in a way which benefits the public good? In the end, there's no way to prevent people with high Testosterone from achieving levels of power, and with all of the goo 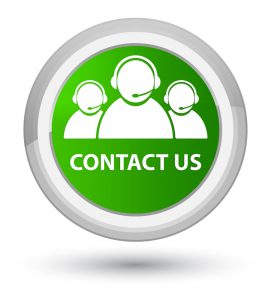 d that they can provide, even with a propensity toward financial selfishness, there's no real reason to do so.

The real answer to the question of “How do we make the powerful act in the interests of the less powerful?” Is to encourage an atmosphere of self-awareness which facilitates a leader's ability to think in the interests of others and behave with greater integrity by disengaging themselves from their position and empathizing with others.