Home » New Studies Provide Strong Evidence that Testosterone Therapy is Safe for the Prostate, and Effective for Patients

New Studies Provide Strong Evidence that Testosterone Therapy is Safe for the Prostate, and Effective for Patients

Video Download: New Studies Strong Evidence That Trt Is Safe For The Prostate And Effective For Patients

Video Stream: New Studies Strong Evidence That Trt Is Safe For The Prostate And Effective For Patients 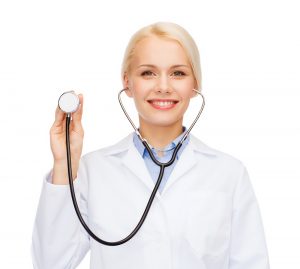 Over the last ten years, there has been significant debate regarding the safety of Physician-Monitored Testosterone Replacement Therapy. The treatment is more popular today than it has ever been, but certain questions of safety have not been sufficiently resolved to promote the widespread use of the treatment. A collection of studies released in May of 2015 has brought us one step closer to that point.

This did not, however, absolve Testosterone Therapy entirely of Prostate Cancer Risk, and further study was needed. These four studies, combined, provide strong evidence that the use of Testosterone for Hormone Replacement Therapy has no significant effect on prostate cancer risk.

The results of these studies will be revealed at the upcoming American Urological Association Conference.

Benefits of Testosterone for Male Patients with Low-T

These studies not only provide increased knowledge regarding the overall safety profile of Low-T Therapy, but they also provide more insight into the total benefits of Testosterone Treatment for men suffering from Andropause — or Age-Associated Testosterone Deficiency.

How Does Testosterone Benefit Patients? 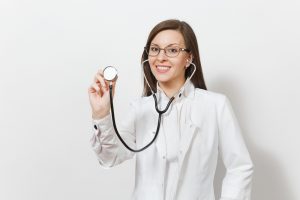 The following is a short list of ways that healthy Testosterone Levels Benefit Patients:

Increased Fertility – The body produces sperm as a direct result of the influence of Testosterone. Men with Testosterone Deficiency are more likely to have issues with fertility — the higher the deficiency, the lower the sexual potency.

Increased Libido – In both men and women, Testosterone is the primary trigger for sexual desire. When Testosterone Levels are too low, this leads directly to a reduced sex drive and passion for sexual pleasure.

Enhanced Muscle Mass and Strength – Testosterone is most notable, not only for its effect upon sexual function but because of its anabolic effects on the human body. Testosterone and other Steroids are often used and abused by professional athletes and weightlifters to improve their athletic performance, but this is not recommended, as the abuse of steroids can potentially have dangerous consequences. On the other hand, normalized Testosterone Levels are associated with healthy muscle mass and the promotion of strength. The decline in muscle mass and power associated with Testosterone Deficiency is another contributor to the weakness and fatigue related to the condition. 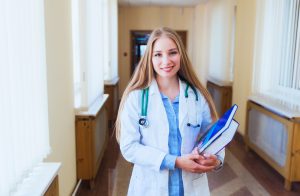 Healthier Body Fat Composition – In addition to promoting strength, Testosterone also helps produce a leaner body. Testosterone is anabolic, which not only means that it builds muscle mass, but it encourages energy consumption as well. This is one reason why men need more calories on-average per day than women. As Testosterone Production drops due to Andropause, the body loses metabolism, and this results in increased body fat, particularly around the midsection, which is associated with an increased risk of heart and cardiovascular issues such as heart attack, cardiovascular disease, and stroke.

Healthier Bone Density – In both men and women, the presence of healthy Testosterone Levels keeps the bones healthy. Testosterone Deficiency leads to a loss of bone mineral density that increases the risk of breaks, fractures, and osteoporosis. Women are more susceptible, and susceptible to this earlier because their lower innate Testosterone Production leaves them with weaker, less dense bone structure.

Testosterone Deficiency not the Only Cause of Low-T Associated Symptoms 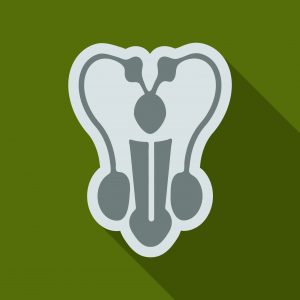 Before turning to Testosterone, it is important to realize that Testosterone Deficiency is a deep-rooted disorder which shares many similar characteristics with other medical conditions. Never start taking Testosterone without undergoing the blood work and physical necessary to establish a clinical need for treatment.

One study was conducted concerning evaluating the effectiveness and safety of Testosterone Therapy among elderly patients with Low-T. The long-term use of Testosterone has not been thoroughly evaluated, and this is one of the first significant studies to measure how safe the treatment is and how well it works when prescribed consistently for more than ten years. Researchers from the United States (Boston) and Germany (Bremerhaven) corroborated for this study and found that Physician-Prescribed Testosterone Therapy was beneficial concerning many symptoms in geriatric men with Low-T. Researchers found that these patients had an overall reduced risk of heart-related complications. 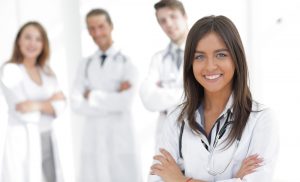 This study used existing data to analyze 262 male patients with hypogonadism. These men took Intramuscular Testosterone once every three months for as long as eleven years. The following is a list of benefits that the patients experienced:

The same researchers conducted a second study which specifically evaluated patients with Diabetes that used Testosterone Therapy. They discovered that the same benefits listed in the previous research also led to an increase in sexual 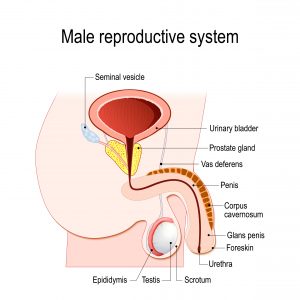 function, and improved metabolism in these, particularly at-risk patients. Along with other recent studies, there is a growing body of evidence that Low-T Therapy can be a useful tool in the armory against Type-2 Diabetes.

Dr. Köhler, a lead researcher in these studies, is confident that Low-T Therapy with Testosterone Injections can be highly beneficial for many patients with unhealthy Testosterone Levels. Of course, the treatment won't be right for everyone, but he sees the potential for a considerable number of people to benefit.

A third study assesses the risk of heart attack and stroke associated with Testosterone Therapy among men sixty-five and older. What they discovered was that Testosterone Injection Treatments did not lead to enhanced odds of experiencing medical issues such as pulmonary embolism, stroke, or heart attack. The study was produced by scientists from the Baylor College of Medicine and evaluated the medical records of men with untreated Low-T in comparison to men with Testosterone Deficiency that received Low-T Treatment. Two hundred patients were evaluated, separated into two of the mentioned groups.

What researchers discovered was that men that opted for Testosterone Therapy Treatment experienced improved mortality rates as compared to those that did not choose Low-T Therapy. On the other hand, Testosterone did not have any significant effect upon rates of Pulmonary Embolism or Heart Attack, for better or worse.

This fourth study has not been fully processed yet, but so far, the evaluation shows that Testosterone Therapy Treatments do not appear to increase the chances of getting prostate cancer, nor do they necessarily lead to increased PSA-Count. The researchers in this study looked over the data of eighteen other studies, covering over five thousand cases of prostate cancer, and including almost twelve thousand controls. Researchers organized all patients by their Testosterone Levels and discovered that the risk of a patient getting prostate cancer had no significant correlation with their underlying Testosterone Levels. This was true of both endogenous, natural Testosterone and clinically-prescribed Testosterone Replacement.