Home » Hormone News » Breaking News: Testosterone May Be the Answer to Autoimmune Diseases

Breaking News: Testosterone May Be the Answer to Autoimmune Diseases 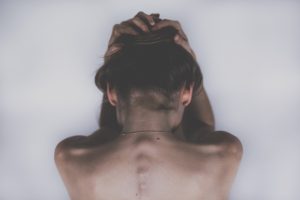 Have you noticed that people developing autoimmune diseases seem to be on the rise? And especially among women?

Lupus, fibromyalgia, rheumatoid arthritis, celiac disease, multiple sclerosis...the list goes on. Many of these diseases leave their sufferers bedridden, unable to work, in severe pain, and just plain miserable, even suicidal in some cases.

Doctors have figured out ways to mitigate symptoms and pain, but few have figured out how to cure many of them. Recent research is pointing to a hormone, testosterone, possibly being able to “put the brakes” on the immune response.

Most people would think that sex hormones would have zero roles to play in the stomach area, let alone deal with chronic inflammation. Yet, Dr. Busada found that male sex hormones, also called androgens, may be able to keep stomach inflammation under control.

He believes that the reason that women develop autoimmune diseases more often is because of sex-based differences in inflammation. 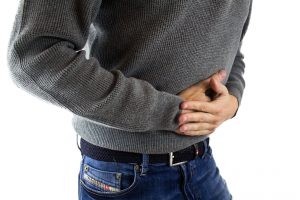 His research suggests that androgens may be the key to keeping the balance towards the protective response.

Dr. Busada focused on testosterone as well as glucocorticoids. Glucocorticoids are steroid hormones that are secreted by the adrenal glands.

They are not sex hormones and both men and women secrete glucocorticoids in approximately the same amount.

In fact, glucocorticoids are “the chief anti-inflammatory hormones that your body produces,” states Busada. He describes them as “brake pedals to the immune system.” 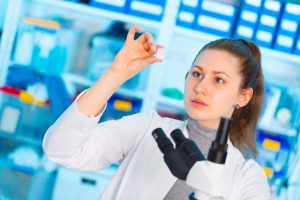 The subjects of the study were mice and when the mice had neither glucocorticoids nor testosterone, the stomach inflammation of the male mice increased just as much as the females did.

What’s really amazing is that when testosterone was given to the female mice, their inflammation disappeared.

Busada states, “We proved that androgens were the hormones giving male mice that double layer of protection from inflammation.”

Unfortunately, the female mice only had glucocorticoids as their anti-inflammatory hormones. Female mice, as well as female humans, do not produce nearly the same amount of testosterone that men do. But, males have both androgens and glucocorticoids.

Busada also states, “This study potentially explains why women have a much higher incidence of autoimmune and chronic inflammatory diseases.”

Both multiple sclerosis and rheumatoid arthritis. Five to eight times? Thyroid issues, such as Hashimoto’s.

Some more statistics on the topic...eight out of ten individuals with autoimmune disease are women. It may be time for doctors to consider whether issues with glucocorticoid or androgen signaling are contributing to their patient’s stomach inflammation or even other autoimmune diseases.

Busada thinks that doctors should also take a look at the patient’s endocrine system or their hormones. It’s a simple test to see what a patient’s testosterone levels are. 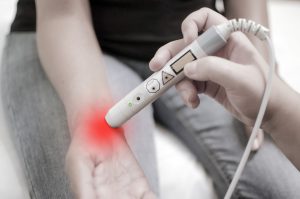 This doesn’t just apply to women though. Stomach cancer, which is largely caused by inflammation, is a cancer that men are more susceptible to.

In fact, stomach cancer is the fifth most common form of cancer and the third leading cause of cancer deaths.

It seems that we still haven’t discovered the cure or true cause of cancer in humans, but persistent, chronic inflammation, that takes place over the course of years and years, is the perfect breeding ground for cancer to get started, Busada believes. “It’s an important, and understudied human health issue.”