DEAR DOCTOR K: I'm a 75-year-old man who recently underwent prostate cancer surgery. I've begun to have what I think are hot flashes. I'm baffled because I felt hot flashes were a female problem. Could I have male hot flashes?

DEAR READER: In short, the answer is yes. As with hot flashes in women, sex hormones are to blame.

Women get hot flashes at menopause when their estrogen levels drop. In men,

the problem is testosterone, a type of hormone called androgen. More specifically, declining testosterone levels can lead to hot flashes in men.

In women, estrogen levels drop dramatically after age 50. But for men, declining testosterone levels start as early as age 30 and slowly fall throughout a man's life. By age 70, more than half of men are testosterone-deficient.

This deficiency is responsible for menopause-like symptoms in some men, and these can include hot flashes. It's difficult to predict which men will have these symptoms, though.

Other symptoms besides hot flashes are caused by low levels of testosterone sometimes called low T. If in addition to the hot flashes you also have little energy, low sex drive, poor-quality erections, and your muscles seem to be shrinking, you may have low T.

As a prostate cancer patient, you're at higher risk for hot flashes. This is especially true if you are receiving androgen deprivation therapy as part of your 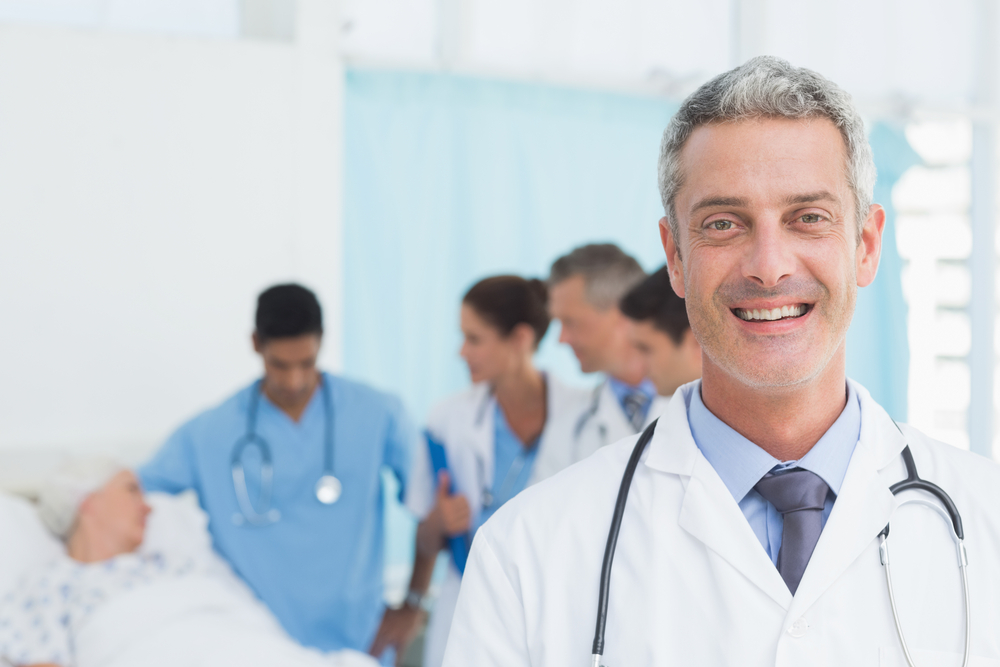 Your doctor can measure the testosterone in your blood to see if your hot flashes are caused by low testosterone or some other condition. If it turns out that they are due to low testosterone, there are a few treatments that might help you.

Testosterone replacement therapy can restore normal levels and reduce hot flashes. However, this is not an option for you. Because testosterone encourages prostate cancer cell growth, it should be used only by men without prostate cancer.

DEAR DOCTOR K: Most nights, I fall asleep feeling fine. But I wake up in the morning with a literal pain in my neck. What can I do?

DEAR READER: Without even realizing it, you may be putting stress and strain on your neck muscles at night. But there are steps you can take to prevent neck pain, even as you sleep.

If your neck could talk, what position would it tell you it wanted to be in while you slept? I can't tell you the answer from personal experience. But I think I know. It would say, please don't bend your head upward or sideways. Let it fall straight back a little.?

If you don't use a pillow, try using one: You need one to give your neck muscles support. Specifically, use a pillow that supports the natural curve of your neck. If

you sleep on your back, choose a rounded pillow directly under your neck, with a flatter pillow under your head.

You can achieve this by tucking a small neck roll into the pillowcase of a flatter, softer pillow. Or use a pillow that has built-in neck support with an indentation for the head.

Another option is a traditionally shaped pillow with memory foam that molds to the curve of your head and neck. Even better, some memory foam pillows are

When you're lying on your back, your head fits in the dip between the bumps. I use one of these, and it works great.

If you sleep on your back, avoid pillows that are too high or stiff. These will keep your neck flexed overnight and can cause morning pain and stiffness.