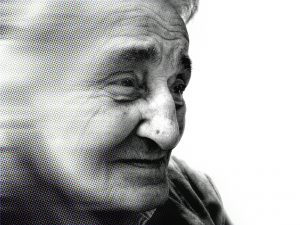 The brain is the most physiologically demanding organ in the human body and requires a constant flow of oxygen-rich blood to maintain its optimal function. If the heart and cardiovascular systems are unable to meet the demands of the brain, then the brain will have to adjust its function to compensate.

Two of the most common issues related to aging are a decline in cognitive function and diminished cardiovascular health. The more research that is conducted with regard to these two issues, the more clear that it becomes that heart health is intricately linked to the health of the mind.

Individuals that suffer from poor heart health due to atherosclerosis, heart failure, hypertension, or other conditions that impact circulation are more likely to experience heightened cognitive decline in comparison to their peers with healthy hearts or cardiovascular systems in moderate health.

A new study released in the Journal of the American Medical Association made connection quite clearly.

In this study, medical researchers discovered that individuals with poor cardiovascular health were at significantly greater risk of cognitive decline, including diminished verbal ability, afflicted memory, and inhibited learning.

This study was conducted by epidemiological specialists at Brigham Young University, led by Dr. Evan Thacker, a chronic illness specialist. 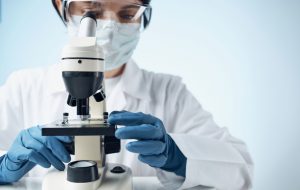 Data Collected from an Extensive Array of Patients

Researchers gathered data from a large set of patients, all at least forty-five years old. Their cognitive ability was assessed at the start of the study and was revisited four years later.

All patients selected for the study had never experienced a known stroke and had average mental acuity at the beginning of the study. In total, 17,761 individuals were evaluated.

In order to select subjects for this study, the researchers utilized medical information collected from the REGARDS (Reasons for Geographic and Racial Difference in Stroke) Study.

The original study was both racially and geographically diverse. 45% of participants were men, 58% were Caucasian as opposed to 42% African American.

56% of participants were selected from the American Southeast, the region of the United States where cardiovascular complications occur most frequently, also known as the Stroke Belt.

In order to evaluate the health status and health risks of the patients, the participants were evaluated using what is known as the Life's Simple Seven Initiative.

This evaluation assessed the present and future health risks of patients according to their lifestyle choices and collected data regarding blood sugar, cholesterol, blood pressure, BMI, activity level, diet, and whether they used tobacco products.

Based on prior research, these seven aspects of lifestyle have the capability of providing a simple metric for establishing the cardiovascular health of the patient, separating the participants into three groups according to risk level.

The results of the study were controlled by a variety of factors, including education, race, gender, and age. 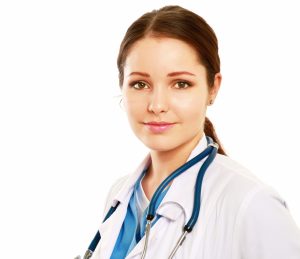 After controlling for mediating factors, the researchers were able to see a clear difference in cognitive ability based upon the cardiovascular status of the patients.

This displays the importance of maintaining a healthy lifestyle which promotes heart health because it clearly shows that an unhealthy cardiovascular system suppresses the higher function of the brain.

Dr. Thacker was pleased with the results of the study, because he feels that it will encourage patients to be proactive.

Memory and cognitive ability are two factors which are most important to men and women as they grow older, and the message of this study is that if you just take the time to take care of yourself, you can reduce the risk of cognitive decline by almost half.

It's not about reaching ideal heart health when it comes to higher functions, and many patients may have passed the point where they can ever experience ideal heart health again, but for patients concerned with their cognitive function, it provides extra motivation to take steps to keep the cardiovascular system in as healthy a state as possible.

The benefits of a healthy heart transcend all boundaries of human experience. The benefits were pronounced in spite of region, prior heart conditions, sex and race.

Of course, some groups are more at risk than others. Researches found that participants with more money and more education were less likely to experience cognitive decline. Women experienced issues more often than men, and patients that had never experienced cardiovascular disease were more likely to have healthier minds.

This does not interfere with the results of the study, it simply shows that certain groups have a predisposition to healthier hearts and minds. 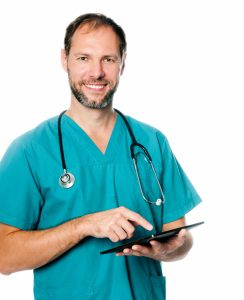 How Were Patients Cognitively Evaluated?

In order to assess the cognitive condition of the patients, a number of tests were conducted with regard to verbal ability, memory, and learning. Verbal ability was evaluated by requesting the subject to come up with as many animals as they could in a minute.

Based on the way that the data was collected, there is no clear analysis at this time which explains why the patients with good or great cardiovascular health performed better than those with weaker cardiovascular systems, although many other studies have pointed out that oxygenation is important for a strong and healthy brain. This entry was posted in How to Inject Hormones. Bookmark the permalink.