Home » Testosterone Replacement Therapy » Is Testosterone Good or Bad for Your Heart? Or is Estradiol the Real Culprit?

Is Testosterone Good or Bad for Your Heart? Or is Estradiol the Real Culprit? 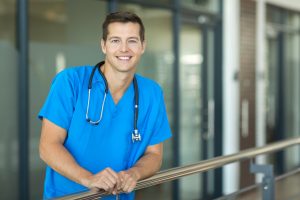 Despite the knowledge that testosterone is a necessary hormone for men, being the “manly hormone,” some scientific studies have reported detrimental effects on men's hearts who take testosterone for hypogonadism, or low-T. Some of these noted effects were increased risk of strokes, coronary heart disease, and heart attacks.


Video Download: Is Testosterone Good Or Bad For Your Heart Or Is Estradiol The Real Culprit

Video Stream: Is Testosterone Good Or Bad For Your Heart Or Is Estradiol The Real Culprit


However, there are many more studies out there than the negative ones that report the exact opposite — 158 trials/studies vs. 22 studies to be more exact — showing that testosterone actually offers cardiovascular protection for men. Many of the negative studies also “present important biases and quality errors that make them less trustable,” according to T. Hertoghe, MD.

In essence, these studies show that the heart, brain, muscles, and arteries need adequate levels of testosterone to function properly. For muscles specifically, testosterone is incredibly important, and the heart itself is a muscle, being composed of striated muscle fibers. Even the arteries, including ones that travel through the brain, are composed of smooth muscle and endothelial cells that all have receptors for the hormone testosterone. 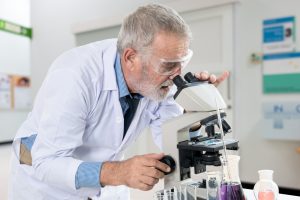 So what could be causing these seemingly random but noticeable adverse effects on the heart? The real culprit may be estradiol.

Men produce significantly less estradiol than women, and when at appropriate levels, the steroid hormone plays a role in bone maintenance, production of nitric oxide, and brain function. However, in some men, their bodies tend to convert excessive amounts of testosterone in the body into estradiol, which can happen when patients are not following a doctor-supervised testosterone replacement therapy (TRT) program.

Once their bodies reach higher and higher levels of estradiol, the body seems to develop atherosclerosis (plaques of fatty deposits in the arteries), coronary heart disease, hypertension (high blood pressure), and/or increased risk of strokes. Even worse, when estradiol levels are excessive, the hormone will block the testosterone receptors in cells, such as the cells of the heart, arteries, and muscles, reducing the protective effect of testosterone on all of these organs and tissues. 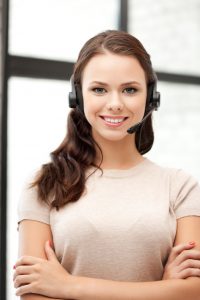 Because the effect of exorbitant levels of estradiol on men is well known, Dr. Hertoghe recommends that all future studies of testosterone and the cardiovascular system in men should also include measurements of the serum estradiol levels in order to make proper comparisons and data analysis.

In conclusion, if some men tend to convert their excessive testosterone to estradiol, causing adverse effects on their heart and arteries, then this knowledge further stresses the point that men who undergo testosterone replacement therapy should do so under physician supervision. Their doses will be formulated specifically for his needs, and continually monitor the levels to ensure they do not become excessive. The men who abuse testosterone and use it illegally put themselves at risk –the risk of heart attacks and strokes. Don't be one of those men! Contact us today to discuss starting a safe and stress-free TRT program tailored just for you!