Home » Testosterone Therapy » Is Your Leadership Ability Determined by Your Testosterone and Cortisol Levels?

Is Your Leadership Ability Determined by Your Testosterone and Cortisol Levels? 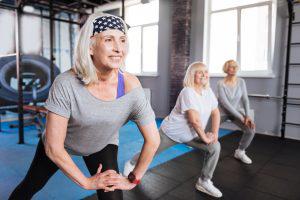 Besides, they should consider changing their corporate culture to both reward and take the pressure off the managers who show the most potential.

That’s the conclusion of a new study published in the Journal of Personality and Social Psychology.

Video Download: Is Your Leadership Ability Determined By Your Testosterone And Cortisol Levels

Video Stream: Is Your Leadership Ability Determined By Your Testosterone And Cortisol Levels

The study follows other provocative research on leaders’ hormone levels and leadership and empathy.

In this recent study, researchers evaluated the hormone levels of male executives in an executive education program at Harvard University.

They discovered that managers who had greater leadership responsibility had higher levels of the hormone testosterone, which stimulates the development of male sex organs and has been shown in numerous studies to be associated with leadership qualities like aggressiveness and risk-taking.

The study looked only at men because women’s testosterone levels tend not to fluctuate much.

Additionally, the dominant managers also had low levels of the stress hormone cortisol. 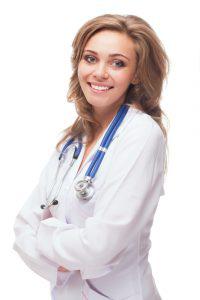 The study’s conclusion: stress can suppress the leadership qualities associated with elevated levels of testosterone.

“It can unleash leadership potential in employees who might otherwise not show it.”

Before Sherman’s study, the effects on leaders of testosterone and cortisol had only been tested in a laboratory setting, and just among graduate student subjects who had no real-life experience.

In one, half the students acted as leaders, instructing the others in building structures out of blocks.

In the second study, researchers told students they were competing to solve a series of puzzles, and they asked the students to choose whether to continue the competition or to fill out a questionnaire about their favorite kinds of food and entertainment.

The researchers surmised that students who supervised the block building and who decided to continue the puzzle competition were performing like leaders.

As in Sherman’s study, those students had higher levels of testosterone and lower levels of cortisol than others in the study. 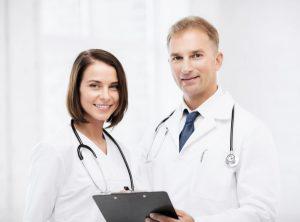 The results of the graduate student study appeared dominant, says Sherman, but the subjects were students, not executives.

Before performing the hormone study, Sherman and another team of researchers tested a different theory.

The researchers looked at something they called “empathic accuracy,” the ability to detect others’ emotional states.

They wanted to know whether leaders had a greater or lesser ability to empathize.

It turned out that the more responsibility a leader had, the less accurate he or she was in identifying the emotional states of others.

The paper also examined whether study subjects were accepting of inequalities in status and power.

The leaders with more responsibility were most comfortable with the idea that some groups were superior to others.

“The results of the study were a little disheartening,” says Sherman.

“But it did follow from what we know of something called social dominance orientation.”

In other words, strong leaders show little empathy and accept the notion that social inequality is both natural and morally acceptable.

Sherman was asked whether he thought his work suggested that someone like Donald Trump, Barack Obama, or Goldman Sachs CEO Lloyd Blankfein, all men 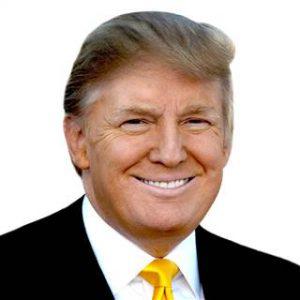 who have many people reporting to them, had low levels of cortisol, a high degree of testosterone, a small degree of empathy and acceptance of inequality.

However, Sherman rightly refused to hypothesize outside of the group he studied.

The 78 leaders in his testosterone study mostly came from under-the-radar public sector jobs like the military, law enforcement, and government agencies, plus some industry executives who serviced public companies.

“It'd be good to make that extension, but it’s going a little beyond our sample,” he says. “Most of the people we studied are not in the public sphere.”

But the latest research is crystal clear about one thing: Stress inhibits the benefits of testosterone.

While many causes of stress, like a crumbling stock market, the death of a loved one, or a natural disaster, are beyond our control, we can work on ways to manage stress, E.g., exercise, meditation, and taking time off from work.

Our employers can assist us by offering generous leave and vacation policies and stress-reduction programs.

Sherman’s study is similar to the ongoing controversy over the New York Times story that described a high-stress work culture at Amazon.

Is the company squandering an opportunity to cultivate strong leaders?

“Our study is about leadership potential that’s been untapped, that may otherwise be blocked by cortisol,” says Sherman.

“It’s possible to unlock that potential.”