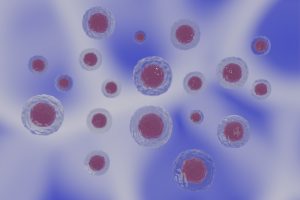 If you want to truly optimize your health, then you must understand that it is not just all about hormone optimization therapy. The second, if not the most crucial aspect of your health is within your intracellular nutrient intake. Here is a chance to get them checked and treated precisely to your needs. Just as you've checked your hormone levels, this is the next level and steps to better your health.
WHY IS CELLULAR FUNCTION IMPORTANT?
Cell function is a direct indicator of cellular health. When cells are healthy and functioning optimally, a person is healthy. When cells are dysfunctional – for whatever reason – disease will result. This disease can manifest subtly with symptoms like weight gain or general fatigue, or it can reveal more acutely with symptoms like tumors or infections.
Virtually all the biochemical reactions that happen every second throughout the entire body occur inside cells. This is where enzymes, proteins, neurotransmitters, and hormones are made. Inside the cell (intracellular) is where nutrients are utilized and energy is produced. If a cell does not function, the metabolic processes necessary to sustain life are compromised.
The cumulative effects of cell dysfunction = disease, fatigue, pain.
The cumulative effect of optimal cell function = health, vigor and energy. 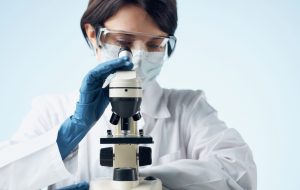 IS THERE A WAY TO MEASURE CELL FUNCTION?
Yes. It is possible to measure cell function by measuring its metabolic response to an outside stimulus. In other words, a cell’s ability to adapt, grow and metabolize is a direct indicator of how well is it functioning. By subjecting a cell to a stressor (via altering its environment) and measuring its metabolic response, cell function can be quantified. The specific term for this is a cellular response to mitogenic stimulation, which is a direct measure of cell function.
WHAT TYPE OF CELL IS TYPICALLY USED TO MEASURE CELL FUNCTION?
SpectraCell test uses t-lymphocytes (a type of white blood cell) to measure cell function, which is best measured with a nucleated cell that is closely tied to immune function. Lymphocytes satisfy both of these requirements. In fact, lymphocyte proliferation is widely accepted in the medical community as an accurate marker of cell function. 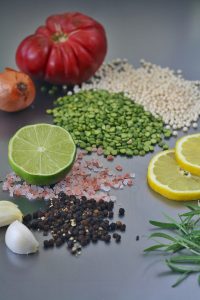 HOW DO MICRONUTRIENTS AFFECT CELL FUNCTION?
Profoundly. Micronutrients are the tools that a cell needs to do the biochemical work of living beings. All the metabolic reactions that happen inside the cell are dependent on micronutrients. Vitamins acts as coenzymes to biochemical reactions – if there is not enough of a vitamin present in the cell, the cell cannot do its job. This is also true for minerals, amino acids, fatty acids, and certain metabolites. Similarly, if antioxidants are deficient, the oxidative stress that is a necessary byproduct of cell respiration will damage the cell. Antioxidants are tools needed to repair the cell.
By definition, a micronutrient deficiency = cellular dysfunction. Because even if there is a low amount of said nutrient, but the cell still functions optimally, then the cell is not functionally deficient in that nutrient. Conversely, if there is an “ample” amount of the nutrient in the cell, but the cell still does not function as well as if it had more of said nutrient, then a functional deficiency of that particular nutrient exists – no matter how much is in the cell. 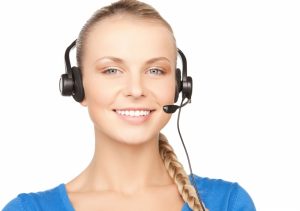 Micronutrient levels are irrelevant when measured in isolation. What matters is how micronutrient affects cell function (as measured by lymphocyte proliferation). This is what is meant by a functional micronutrient deficiency.
If you have any questions about this fantastic test, please do not hesitate to contact us.