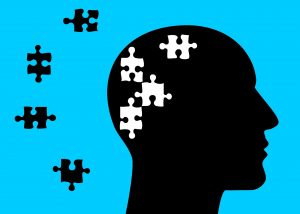 If you’ve been reading our website on a consistent basis, then you know that testosterone deficiency is on the rise in men across the United States.

Unfortunately, with low testosterone usually comes type 2 diabetes, another ailment that is increasing across the country.

Thankfully, both of these are easily cured with hormone therapy, lifestyle changes, and/or diet changes. Recent research has shown that men who have uncontrolled diabetes could benefit from testosterone replacement therapy (TRT) with improved memory and cognitive function.

Men Performed Better on Memory Tests When on TRT

Testosterone replacement therapy is necessary for men who are suffering from low testosterone, or hypogonadism, especially when experiencing negative symptoms.

These symptoms usually include erectile dysfunction/low libido, chronic fatigue, depression/anxiety, poor muscle mass, weight gain, etc. Mostly because of the weight gain, many men with low-T experience diabetes as well. When uncontrolled, it wreaks havoc on the body, further worsening sexual function and even impacting a man’s memory and cognitive functioning. 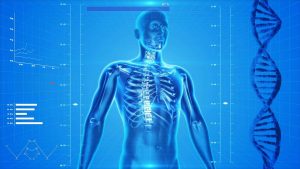 What’s great is that TRT could help cure both of these problems, not just erectile dysfunction, as many men believe is all that it does.

Testosterone is such an important hormone for men that it doesn’t just impact sex and fertility for them – it plays a role in multiple areas of the male body. Therefore, it’s not surprising that TRT can improve a man’s memory as well, as determined via preliminary results from a clinical trial.

Lead author, Preethi Mohan Rao, MD, states, “The findings are welcome news to men with diabetes and hypogonadism since they often have a poor quality of life.”

This poor quality of life is a result of the male body not producing enough testosterone. A man can be born with this issue, or it can develop later in life due to a poor lifestyle and other factors. 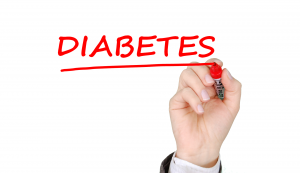 Sexual dysfunction is a common symptom in men with both hypogonadism and type 2 diabetes.

In the clinical trial, 65 men were randomly assigned to take either placebo shots or testosterone injections every 12 weeks for a period of six months. All men had hypogonadism and poorly controlled type 2 diabetes.

In the first six months, the men on TRT found an improved quality of life and a reduction in low testosterone symptoms.

After the additional six months, they reported continued symptom improvements as well as improved libido and better sexual function.

Another great finding was that the men on TRT performed significantly better on delayed verbal recall tests. These types of tests are used to detect early signs of dementia. 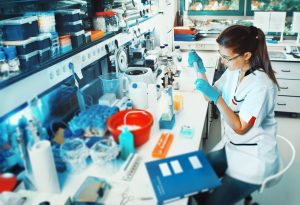 This was a small study, and others should be done to confirm this finding but are very promising.

Given the fact that testosterone impacts a man’s personality and even his opinions on social matters, it wouldn’t be a stretch to think that it could improve the memory of men as well and help to prevent cognitive decline as men age.

Testosterone is a very important hormone for men, as stated previously, and it’s imperative that men get their levels tested on a consistent basis in order to avoid a deficiency and the downright awful symptoms that this can cause.

Contact our clinic today to get started on a plan for testosterone blood tests – find out locations and cost with a quick phone call or shoot us a message through our contact form. It’s a simple way to be proactive with your health!