Professional athlete steroid abuse can be a deadly game of one-upmanship: "my muscles are bigger, stronger, and leaner than your muscles?"

Diehard professional wrestling fans recall back to the 1980s when the loud and glittering success of ludicrously shredded athletes like Hulk Hogan, 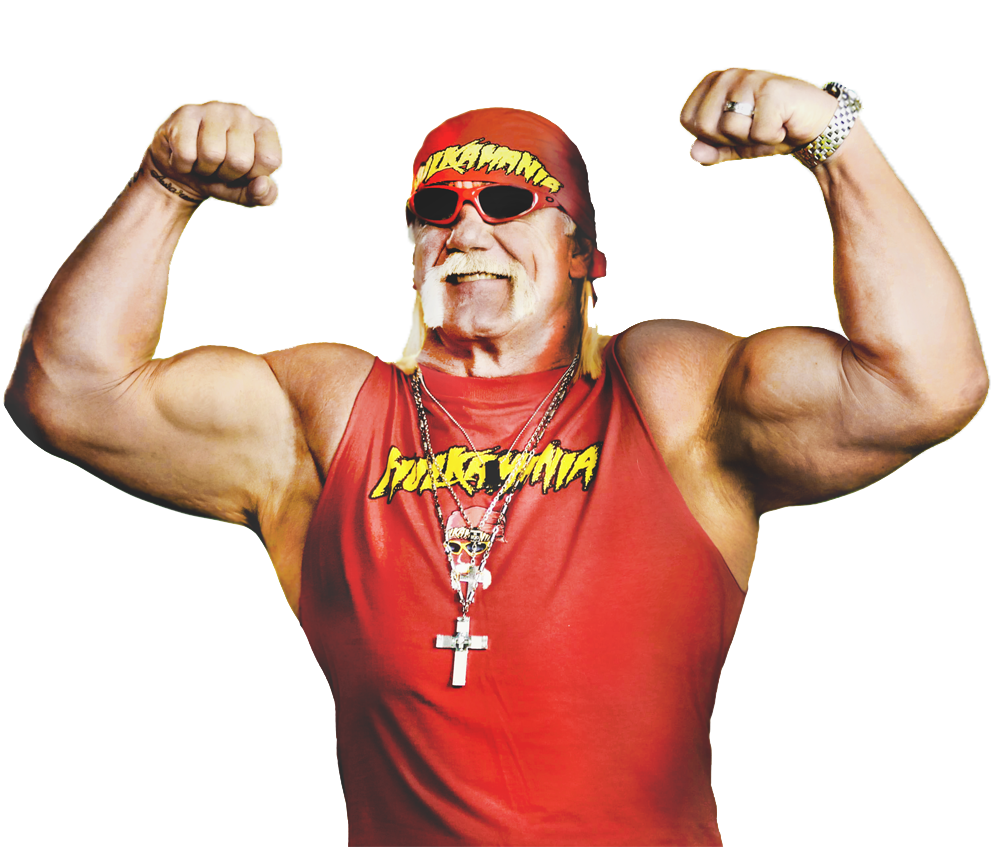 Road Warriors, and other flamboyant acts convinced everyone, especially the producers and promoters that ripped physiques and over swollen pumped muscles were the hallmark to fame, fortune, and brand recognition.

As Jonathan Snowden so eloquently stated it:

"What followed were a ridiculous menagerie of overly muscled human action figures, wrestlers like Hercules Hernandez, who rewrote the book on human anatomy."

Results from professional athletes over abusing steroids far above and beyond what normal TRT doctors would prescribe ordinary patients was ultimately tragic and led to such well-known pros dying middle-aged. Many of the acts from the 1980s and 1990s are dead.

As Jonathan Snowden astutely put it:

Swollen hearts were an unfortunate byproduct of those swollen muscles. Wrestlers from that generation started dropping like flies.

Most of our heroes, the wrestlers from that era we grew up on, like Rick Rude, Hawk, and Curt Hennig, are dead and gone. No one who was a wrestling fan can possibly minimize the real danger in the drug's misuse.

But testosterone replacement therapy (TRT) is not the same thing as steroid abuse. It's just not. If you don't trust the doctors who prescribe it to millions of men, trust your eyeballs. The UFC's top stars don't look like bodybuilders. They have lean and functional physiques.

The python's Hulk Hogan was so proud of? That's a show muscle. The bicep is a muscle for people who want to look strong, not people who want to be strong. After all, its sole purpose is to lift the lower part of your arm. That's it. Functional strength is built in your back, thighs, and butt. Not in your arms.

The purpose of testosterone therapy isn't to build giant and jacked-up super-warriors, complete with comic-book-style physiques and powerhouse punching prowess.

TRT is designed to bring people, typically men in their 30s and above, who have seen the amount of testosterone their bodies produce dip, lifted back up to normal levels of testosterone for a healthy adult.

It doesn't give athletes an unfair advantage over their opponents. If adequately

managed by the state athletic commission, a fighter will never even take unusually large doses.

In Nevada, for example, a fighter looking to get approval for TRT has to submit at least five different tests to the commission. That doesn't leave much room for abuse (for more on the ins and outs of drug testing, please see Mike Chiappetta's exhaustive article at MMA Fighting).

That's what makes critiques of the procedure so baffling. Take Fight Opinion's Zach Arnold, an outspoken opponent of TRT, even if the fighter is under a doctor's care and carefully scrutinized by the state:

The media frenzy towards the UFC if a fighter, on a UFC-regulated show, cripples or kills another fighter while using testosterone will be voluminous. Let’s not go down this path in combat sports. Clean up the mess now before someone pays a permanent price. Once a major incident happens, the stain will be hard to erase, and the damage will be done.

This is where Zach and I need to part ways. The men and women who compete in the cage do so with the knowledge that things could go badly, very badly, at any moment. That's what makes them so admirable—they understand the risks, accept them, and 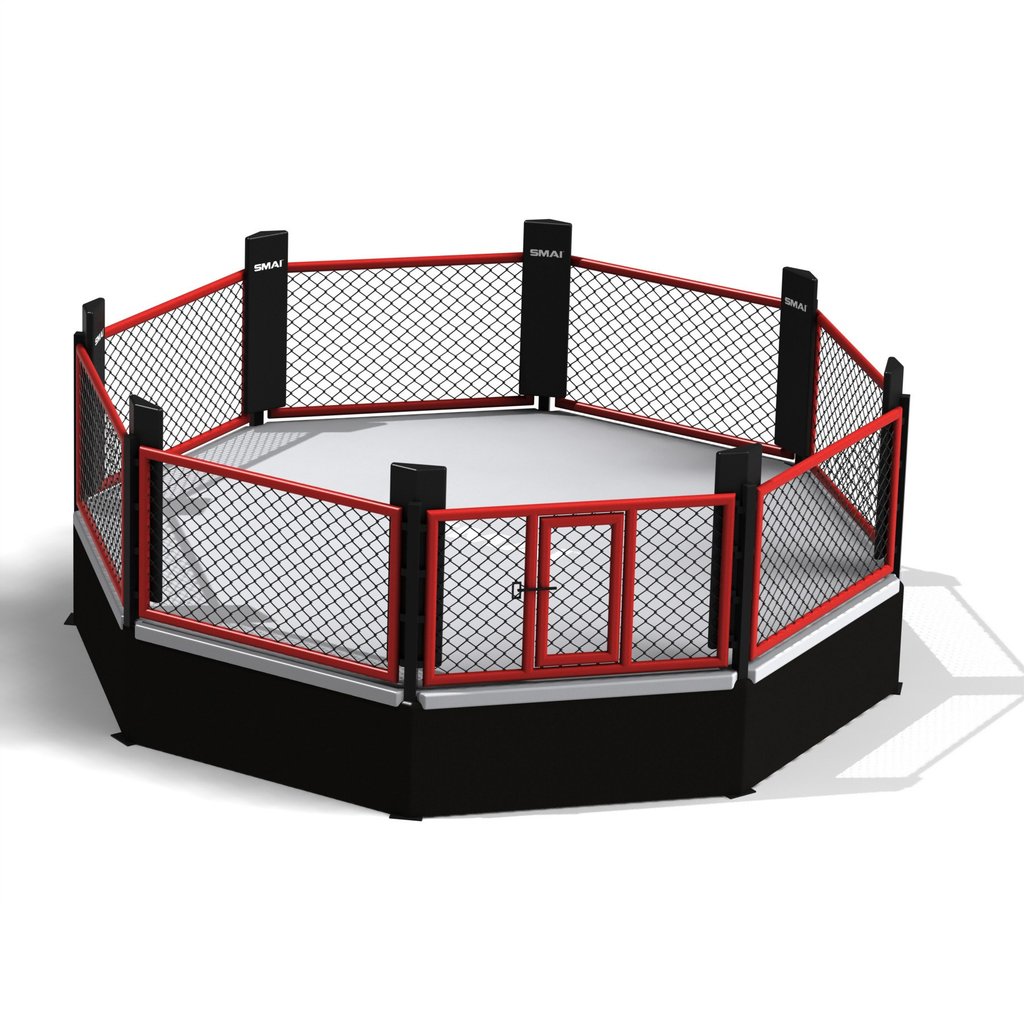 enter that cage despite them.

So far, the sport has been lucky enough never to have a death inside the UFC's Octagon. Even serious injuries have been few and far between.

If it happens, and boxing's tragic history tells us it inevitably will, it won't be because an older fighter has increased his energy level with TRT. It will be because the sport is inherently and unavoidably dangerous.