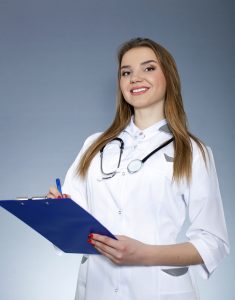 The late 1800s was a completely different world than what we live in today: deodorant and toilet paper were just invented; chamber pots were the norm; people rubbed mercury on their skin for health benefits; Sherlock Holmes was shooting up on cocaine...and we had Dr. Charles-Edouard Brown-Sequard who was injecting his “liquide testiculaire,” composed of water, testicular vein blood, semen and juices extracted from crushed testicles of a dog or guinea pig.” This lovely concoction was recommended to others to inject to “feel like a new man.”

Video Download: The History Myths And Misconceptions Of Testosterone

Video Stream: The History Myths And Misconceptions Of Testosterone

And this “elixir of life” was presented at the Societe de Biologie in Paris. Yikes. Dr. Brown-Sequard was 72 years old and declared that his tincture gave him vitality and made him feel like new.

His brain was rejuvenated. His presentation must have proved convincing because it later was estimated that around 12,000 scientists were also injecting themselves this concoction. Thus, the study of testosterone started out rather oddly.

The Beginning of Testosterone Research

However, Dr. Brown-Sequard was on to something. The idea that there must be some sort of “substance” produced in the testicles and blood that could be influential on men's brains and their energy levels as well as benefitting our health is not so left field. Such substances are called hormones today, and the most important one for men is testosterone. 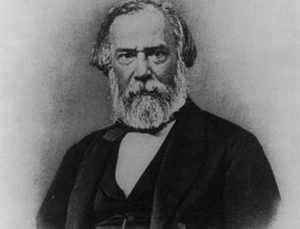 Hormones are such important molecules that affect all of us every single day. They play a role in every system within our bodies.

It is how our organs, cells, and tissues communicate with each other and start or stop such processes like digestion, production of semen, muscle contraction, and hair growth. And even more!

The first hormone that we discovered was secretin in the year 1902. After that came oestrogens, progestogens, and androgens. Finally, in 1935, a biologist named Fred Koch found testosterone. He had discovered it by experimenting with the testes of bulls to find a “male hormone.”

The isolates from the testes were given to castrated roosters, pigs, and rats, in order “remasculinize” them. After this, the research team under Ernst Laqueur at the University of Amsterdam started on the process with others to truly isolate the hormone.

Once this was officially discovered via scientific methods, people went wild with their own theories and experiments. Some injected male chickens with testosterone to perk up their red combs, and others promoted grafting monkey testicles onto humans to increase energy and longevity!

A cocktail was even created in the monkey testicle advocate's honor – Monkey Gland. Sounds delish.

The True Power of Testosterone 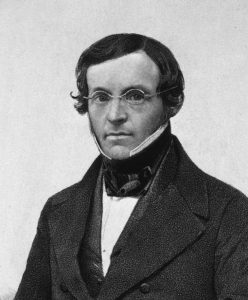 As our scientific methods advanced and more was discovered about our endocrine systems and testosterone in general, the quacks and scammy salesmen who just wanted to make a quick buck began to dissipate. We have finally seen the true power behind testosterone.

The three major historical experiments that show the incredible benefits of testosterone, or testosterone replacement therapy (TRT), are described herein.

1. In 1849, a curator of the zoo in Goettingen, Germany, named Arnold Berthauld, made some exciting and conclusive observations. He noticed that when roosters were castrated, their behavior drastically changed. They no longer fought, crowed, or mated. Also, the red combs on the tops of their heads would regress. Berthauld re-implanted their testes, and their typical behavior came back, and the comb would regrow! From this experiment was born the study of hormones, or endocrinology.

2. The second was actually the work of Dr. Brown-Sequard, as described above. His experiments may have sounded zany and gross, but as said previously, he was truly on to something. He described the effects of his concoction: “...a radical change took place in me...I fully regained my old powers...my limbs...showed a decided gain of strength.” Unfortunately, this was all a placebo effect. But the drama and exhortations of his claims brought the scientific interest needed to jumpstart endocrinological research and the eventual synthesis of testosterone.

3. The third great scientific finding came in 1944, ten years after the synthesis of testosterone. Two men, Carl Heller and Gordon Myers, were studying the pattern of symptoms that men experience as they age, including depression, fatigue, impaired memory, and low libido. Because measuring the amount of testosterone in the blood was not feasible at the time, they performed testicular biopsies and bioassays that showed these symptomatic men as having increased urinary gonadotropin levels. Such increased levels were observed in castrated men as well, whereas normal men who did not show such symptoms had normal gonadotropin levels. Heller and Myers eventually also showed that the signs and gonadotropin levels were reversed to normal when the men were administered testosterone propionate injections. These symptoms and issues have been medically termed hypogonadism. 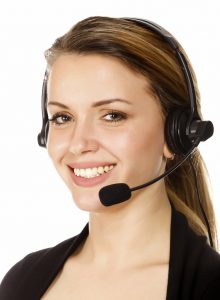 So, there you have it: the wild and somewhat disgusting history of the discovery and use of testosterone. After several decades of research, we can finally attest to the benefits of testosterone replacement therapy and maintaining adequate levels of the hormone in the male (and female!) body.

If you think you may be suffering from hypogonadism, or low testosterone, and would like to discuss the options of TRT, go ahead and fill out our contact form or give us a call. We promise we will not inject you with the “liquide testiculaire”!