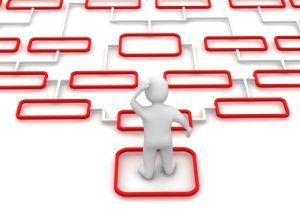 It can happen in jury deliberations and local groups, in Dáil committees, and in company boardrooms.

Too much testosterone can thwart good decision-making.

People have long blamed the male hormone for the damaging group dynamic, and now University College London researchers have proven this to be true.

Toss in some excess testosterone and cooperation tends to go out the window.

Dr. Mark Wright and colleagues at the Wellcome Trust Centre for Neuroimaging at UCL tested the impact of testosterone on the levels of co-operative decision-making accomplished by groups.

They publish their findings this morning in the journal Proceedings of the Royal Society B. 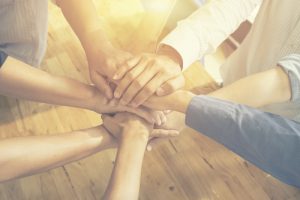 Other experiments had already shown that subjects given the female hormone oxytocin tended to be more cooperative.

The university team wanted to see whether testosterone could produce the opposite effect, Dr. Wright said.

Men already have high levels of the hormone and if extra is given it will quickly be broken down. For this reason, only women were used as subjects, Dr. Wright said.

Supplements were given to elevate their testosterone levels temporarily, and the women conducted a series of tests to measure levels of cooperation.

Dr. Wright used 17 pairs of female volunteers who were asked to watch images on separate screens, trying to identify a particular target. If they cooperated well, their results would be better than if they did not collaborate on the task.

The tests took several days with both subjects in a pair receiving a testosterone supplement one day and a placebo on another. In this way, the researchers could directly compare levels of co-operation when influenced by the hormone.

"When we gave them testosterone the benefit delivered by co-operation was halved," Dr. Wright said.

The women tended to favor their view over their partners' and usually acted egocentrically.

The findings may help explain how a dominant individual can diminish contributions made by others in a group, even though group decision-making is usually superior, Dr. Wright said.

All this could be something to consider when making jury selections lest an alpha male or female come to dominate. It could also have an impact on the decisions made by company boards, he said.

"You may get imbalances in people seeking to dominate proceedings, and that will lead to [poorer] decision making," Dr. Wright said. 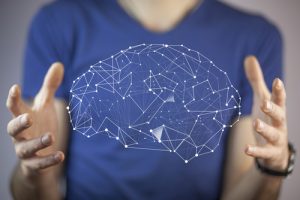 John Williams, head of neuroscience and mental health at the Wellcome Trust, said: "Co-operating with others has obvious advantages for sharing skills and experience, but we know it doesn't always work, particularly if one alpha male or alpha female dominates the decision-making."

So, it is not that men are bad at making decisions. It is just that testosterone may be getting in the way.