Weight Cycling and the Problem with Crash Dieting 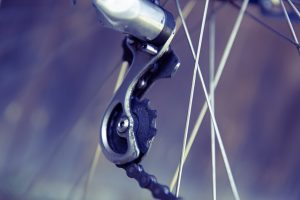 One of the common misconceptions about losing weight is that dieting is the best means by which to do it. Most people also think that dieting is incredibly tricky. While it is true that many struggle with dieting, most people do lose weight when they go on a diet. The problem is that, over time, willpower falls and people go back to their old, poor habits, regaining the weight that they lost successfully. So the biggest problem isn't losing weight for most individuals, it's maintaining and continuing weight loss. This is known as weight cycling. Weight Cycling is defined as a series of periods of purposeful weight loss and accidental weight gain, generally caused by failed diet attempts.


Video Download: Weight Cycling And The Problem With Crash Dieting

Video Stream: Weight Cycling And The Problem With Crash Dieting


One of the most frustrating aspects of weight cycling is that it can actually lead to weight gain! This is because the body stores fat more readily per calorie consumed when food becomes scarce. So while you lose weight during your diet, your body stores more fat per calorie. When you give up on your diet or lose your resolve, most people start eating much like they did before they started the diet. This causes them to gain weight because their bodies are even more prone to store fat than they were at the start of the diet! 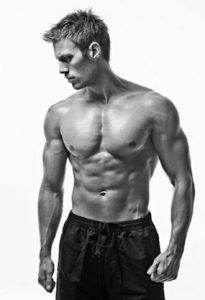 Beyond that, weight cycling also frequently makes it more difficult to lose weight in further attempts at dieting, because the body more stubbornly clings to those calories. One of the most unfortunate issues with weight cycling is that the concept of “The Diet” itself is one of the primary causes of this repeating cycle of disappointments. By rethinking how we eat, why we eat, and what it means to lose weight successfully, one can overcome the seemingly insurmountable barrier to healthy eating which is known as Weight Cycling.

Why Do Diets Fail?

The human body, through the course of its entire evolution, has developed some physiological strategies to stave off starvation and maximize caloric consumption. This is because our ancestors had to regularly deal with the threat of famine and the reality of frequent food scarcity. In a world of food abundance, as we live in today, these strategies which once helped our ancestors outperform their peers now have a suppressive effect on physical health.

When you stop eating as much suddenly as you begin your diet, your brain responds as if the lack of food is the beginning of a period of scarcity. Your body 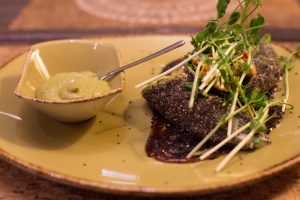 responds to suddenly reduced caloric consumption by “tightening your belt,” so to speak. It becomes more resourceful, decreasing your metabolism and increasing the rate at which you store body fat. This is one of the reasons why energy levels often plummet at the beginning of a diet.

The brain has a general idea of how much you eat and when you eat and relates this to energy stored as body fat to decide to encourage the secretion of hormones which stimulate appetite (primarily ghrelin) or hormones which suppress hunger (mainly leptin).

When you diet, this increases the amount of ghrelin that your body produces, which is the primary reason for the cravings and hunger pains caused by dieting. 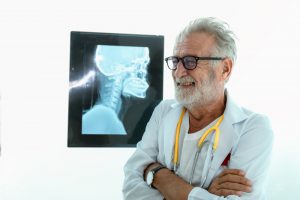 On the other hand, it also causes your body to produce leptin, the hormone associated with satiation, more sparingly, making it harder to get full. Scientific studies in recent decades have also shown that these hormones also affect the types of food that you crave. When you are in a state of hunger and craving, you are more likely to be psychologically aroused by the idea of foods like sodas, candies, burgers, and other foods that are loaded with calories and light on nutrients.

The hormone that is directly responsible for this enhanced desire for unhealthy food is dopamine, the hormone that is most aptly described as the reward hormone. When you do something that your brain likes (whether it's tasty and healthy for your body or not), your body releases dopamine to encourage you further to act on the desire in the future. This is bad enough when your weight is stabilized, but when weight cycling, this also enhances the strength of ghrelin production which increases pleasure response even further.

Another issue that is related to weight cycling is that the body tends to burn muscle over fat during a crash diet. Your body wants to retain body fat for as long 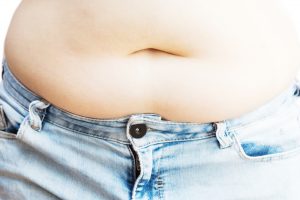 as possible when it feels threatened by food scarcity, and targets muscles first, leading to mild muscle atrophy. When you enter the weight gain portion of the crash diet cycle, your body likely has reduced muscle mass unless you've stuck to a fitness regimen and is even more prone to building fat before muscle.

Individuals that crash diet, regularly gaining and losing weight, are at higher risk than their peers for some different conditions, some of which are potentially life-threatening. Among these risks are gallbladder stones, high blood pressure, diabetes, and premature aging (due to telomere shortening among other causes). This is on top of the already intense repercussions associated with obesity, like increased risk of cancer, heart disease, and inflammation. This only elevates the importance of choosing a health and wellness regimen that promotes awareness and body-consciousness.

How to Lose Weight the Right Way

You're probably wondering at this point how you can lose weight without dieting. The answer is to change the way that you think about food and make smart 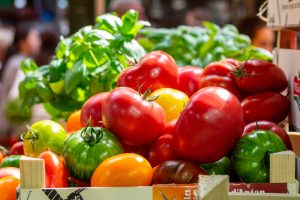 changes which improve your eating habits without making changes so drastic that it becomes too complicated to maintain the diet. Don't turn to fad diets; they are practically all overwhelming to the body or otherwise underwhelming. Understand that nutrient-dense foods drawn from a variety of plant and animal (or protein) sources, while limiting sugar and carbohydrate intake, will significantly boost your energy and your ability to lose weight without leaving you hungry and fatigued.