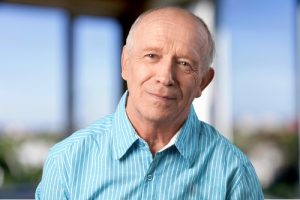 Aging men have to worry about a lot of things — raising kids, maintaining their careers, and staying healthy.

They also have to worry about pleasing their significant other. Sexual satisfaction plays a huge role in the quality of life, and it's during middle age when sexual desire and ability begin to wane. Testosterone deficiency is mostly to blame.

There are many ways in which our bodies work against us as we grow older. Hormone imbalance is one of the many issues that compromise our ability to make the most of our lives as we age. For men, one of the most frustrating age-related hormonal conditions is andropause.

Andropause is the medical terminology for age-associated testosterone deficiency, frequently referred to just as low-t.

The majority of men don't experience issues related to testosterone deficiency until they reach their forties or fifties, though some guys may experience these problems as early as thirty if they maintain an unhealthy lifestyle.

Alcoholism, obesity, smoking, and a sedentary lifestyle all suppress testosterone activity, for example. Even the healthiest of men can experience symptoms of andropause eventually, however. 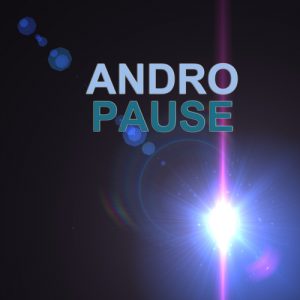 The Rate of Testosterone Decline in Aging Men

This is because testosterone decline is endemic to the human condition.

Without medical intervention, there is no way to avoid andropause. Many aspects of the body function like clockwork and every man on earth exist by this same clock.

Testosterone levels spike during childhood and remain ample during young adulthood, only to fall into a pattern of slow and steady decline beginning around thirty and ongoing until the end of the lifespan.

Though every man has the same clock, these clocks can be tuned quite differently. Some males are more sensitive to the effects of declining testosterone levels and will display symptoms sooner than others.

Other guys are more resilient and can sustain high physiological capacity even when available testosterone supplies start to dwindle.

In general, however, men experience a decline in serum testosterone of around 1-2% annually, and this decline is ongoing. This fall generally starts sometime between the age of 27 and 30. Andropause is insidious, and it drains your vitality quietly and stealthily. 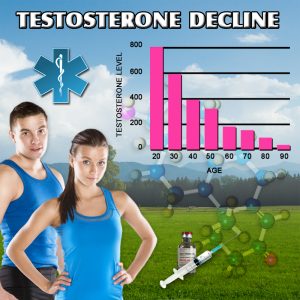 The Impact of Andropause

A man's body can persist in a state of wellness even as testosterone levels start to fall, but the lower that t-levels drop, the more of a strain that hormone decline becomes on male essence.

The most recognizable symptoms of andropause are sexual dissatisfaction and low libido. Testosterone is both the ignition-source of sexual desire and the fuel that keeps the passion burning.

Men with low-t have trouble generating excitement for sexual activity and also experience diminished pleasure from that activity.

Most men are reasonably aware of the impact of low-t on sexual function, but testosterone also affects health in a variety of other significant ways.

Testosterone is also essential for metabolism, and andropause leads to diminished exercise capacity and increased incidence of fatigue. Testosterone deficiency also heightens the risk of depression and sleeping issues while also hurting cardiovascular and circulatory health.

Low-t is dangerous and leads to an increased risk of heart attack, stroke, hypertension, obesity, and more. 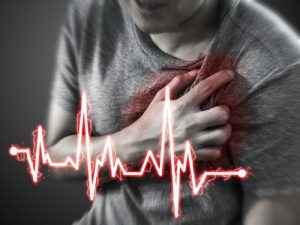 Luckily, though andropause is a chronic condition, there are treatments available that can mitigate the negative symptoms of low-t.

There are multiple avenues of testosterone restoration available, including Testosterone Enanthate and Cypionate injections, low-t gels, and transdermal creams, all of which have a strong safety record and an immutable history of results!

If you feel as though low-t is impairing your desire and ability to live a happy and healthy life, our low-t specialists are here to help. 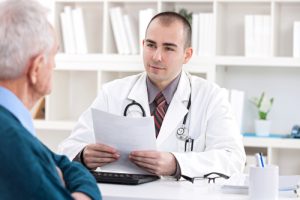 board-certified Hormone Clinic, we have HRT doctors standing by that can help you improve your hormone balance and improve your vitality.

We work with doctors across America to provide local hormone therapy nationwide.

If you're thirty or older and interested in testosterone, HGH, sermorelin, or any other form of restorative hormone therapy, we encourage you to reach out to us for a free consultation!

Testosterone Replacement in Men with Andropause: An Overview