Home » Hormone News » Fact or Myth: Have Testosterone Levels Really Dropped by 50% Just in the Past Two Decades?

Fact or Myth: Have Testosterone Levels Really Dropped by 50% Just in the Past Two Decades? 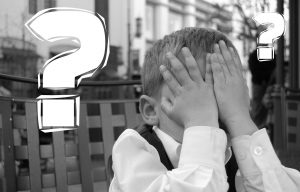 In April, a Twitter post went viral, having men (and even women) even more concerned about their health, specifically their hormonal and sexual health.

This post claimed that testosterone levels have dropped by almost 50% during the past 20 years. Fifty percent? Yowza! That’s a lot! Could this be true? That would mean that we have A LOT of sick men out there who are probably experiencing infertility and erectile dysfunction. Could this be why infertility is on the rise?

Here’s a cheery Friday fact: An average 22 year-old (sic) male today has roughly the same testosterone levels as a 67 year old (sic) had in the year 2000. Average testosterone has fallen close to 50% in the last 2 decades, and nobody is talking about it.

Reading that would get anyone at least a little concerned and maybe scared for their health. This post was shared all over social media, so it got around, and many people read it. But is this Twitter user spreading the truth? Or a total lie? 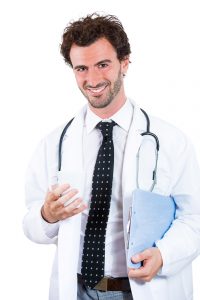 Doctors admit that testosterone levels have fallen recently. However, the rate is lower than 50%. It’s best to understand where the information is coming from before jumping to conclusions – this is a random Twitter post.

Anyone can write anything on Twitter, for the most part. The first part of this Tweet came from the website American Greatness, in an article from 2021:

As we crossed into the new millennium, the average American male had a total testosterone reading of 605 nanograms per deciliter. A scant 20 years later, and the average level has plummeted by 27 percent to just 450 ng/dL. That means the average 22-year-old man today has an average testosterone level roughly equal to that of a 67-year-old in 2000.

The data this article used is from scientific studies published in 2007 and 2021 that were taking samples of testosterone from men in the United States. 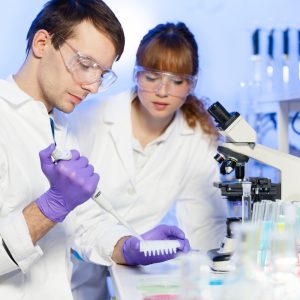 Dr. Ranjith Ramasamy weighed in on the dilemma. He is a urologist at the Miami University Miller School of Medicine and an author of the 2021 study (so he certainly knows his stuff!).

He says, “Neither of these studies assessed men over the last two decades, and the percent change was not close to 50%, so it is inaccurate to say that average testosterone has fallen almost 50% over the last 2 decades.”

Most likely, the 50% number came from adding 25 to 22, the percentages from the two studies but this is not scientifically accurate since there is a possibility of overlap between participants in both of the studies.

Also, if you add the two studies, it spans three decades and not two.

Obesity is a Major Concern for Testosterone Levels

Dr. Ramasamy states that the increasing obesity epidemic and changes in measurement methods are two possible explanations for the changes.

He states: “I think we should be worried about increasing prevalence of obesity, metabolic syndrome and diabetes combined with a sedentary lifestyle—all of which can contribute to testosterone deficiency.” 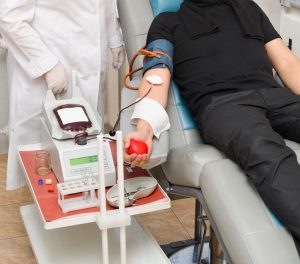 In conclusion, this statement is partly false. It is true that testosterone levels have dropped in recent years, but not by 50%.

Adding the results of these two studies together is not possible and is not giving us true numbers we can work with.

However, obesity and testosterone deficiency is on the rise in the United States. Consider getting yourself tested for testosterone and, even better, a full comprehensive metabolic panel.

As you get older, you need to pay attention to your hormones and your health. Contact us to get started!