Got Andropause? Male Renewal With Androgen Testosterone Treatment for Men 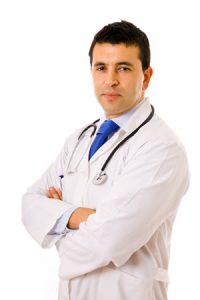 Andropause is a broad medical-technical term describing the male quality of life decline and health problems associated with hormone imbalances that men develop as they continue to age past their third decade.

Precise terms that might be used to describe this class of male hormone decline are low T and low HGH, or male hypotestosteronemia and adult-onset growth hormone deficiency.

Once you reach the second half of your 30s, in the 35 to 40 years old range, you will start to notice some changes.

Once you enter your fourth decade, the changes will become more prominent.

No matter what your chronological age once you reach adulthood and 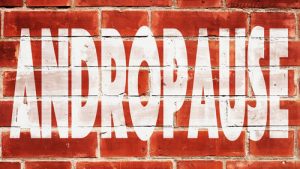 middle life, you need testosterone to function correctly, to maintain your libido, keep your moods balanced more or less, and keep your mental focus sharp.

When andropause kicks in and a drop of testosterone and HGH results, you should seriously consider a TRT and Sermorelin program if these problems become pronounced and you get a proper diagnosis.

One of the more noticeable signs men might need treatment is a lack of motivation, energy, and desire.

A kind of malaise sets in, a sort of apathy develops, and you become frustrated that health problems accumulate, and your capacity to heal and recover from physical injury or workout becomes flagging.

If you want to get your life back, fill out the contact form and then give us a call, we will tell you about our best HRT programs.

Hormone replacement therapy for men is not right for every man, but a blood panel is an excellent starting point.

Our blood and saliva tests can measure your thyroid, testosterone, estrogen, DHEA, and IGF-1 levels (testing for HGH decline).

But why Estrogen you might ask, in some men it increases as they age, causing moodiness and getting upset easily over trivial matters.

Our patient candidates who undergo our Testosterone and Sermorelin programs have reported better results than HGH and Testosterone. 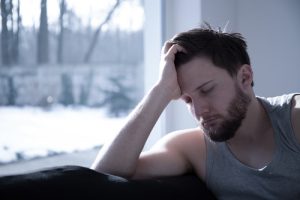 I look forward to hearing from you to talk about "Testosterone Treatment for Men."  Fill out my andropause candidacy contact form (contact us), and call me, let's have a friendly man-to-man talk.