Home » Testosterone Information » BUSTED: Myths About Testosterone And Its Link To Sexual Desire In Men And Women

BUSTED: Myths About Testosterone And Its Link To Sexual Desire In Men And Women

Testosterone is often cast as the manly hormone, the chemical bestower of masculinity and the reason for men's high sex drives. But new research turns this conventional wisdom on its head. In healthy men, it turns out that testosterone 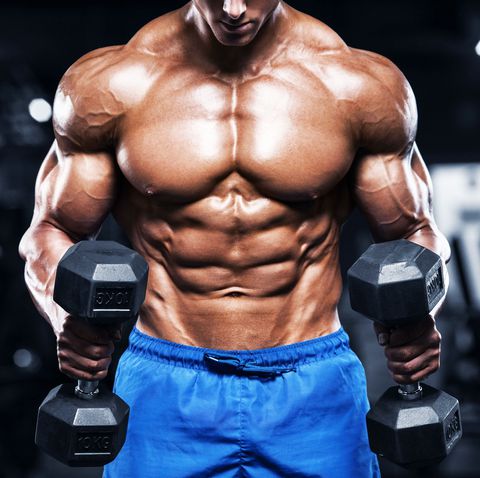 isn't linked to sexual desire at all. And in women, high testosterone is actually associated with less interest in sex with a partner.

The findings are unique because most studies of sexual desire and hormones use either animal subjects or focus on people with abnormally low or high testosterone who come into clinics for treatment, said study researcher Sari van Anders, a behavioral neuroendocrinologist at the University of Michigan. Healthy individuals are rarely studied, van Anders told LiveScience.

"People have argued that sex research focuses too much on dysfunction and pharmaceutical treatment as opposed to questions like pleasure or relationships or stress," van Anders said. "There is a whole scope of factors that go unstudied."

When people do study factors such as stress and body image regarding people's sex lives, they rarely look at hormonal influences at the same time. That's what van Anders did differently.

She recruited volunteers from university classes and community fliers to fill out questionnaires on their relationships, their stress and moods, and their own feelings about their bodies and sexuality. These questions were designed to get at factors that influence people's sex lives: How happy are you, generally? How stressed? Are you self-conscious about your body during sex?

The 196 volunteers (105 men and 91 women) also answered questions about how frequently they had partnered sex and masturbated, and how often they had the 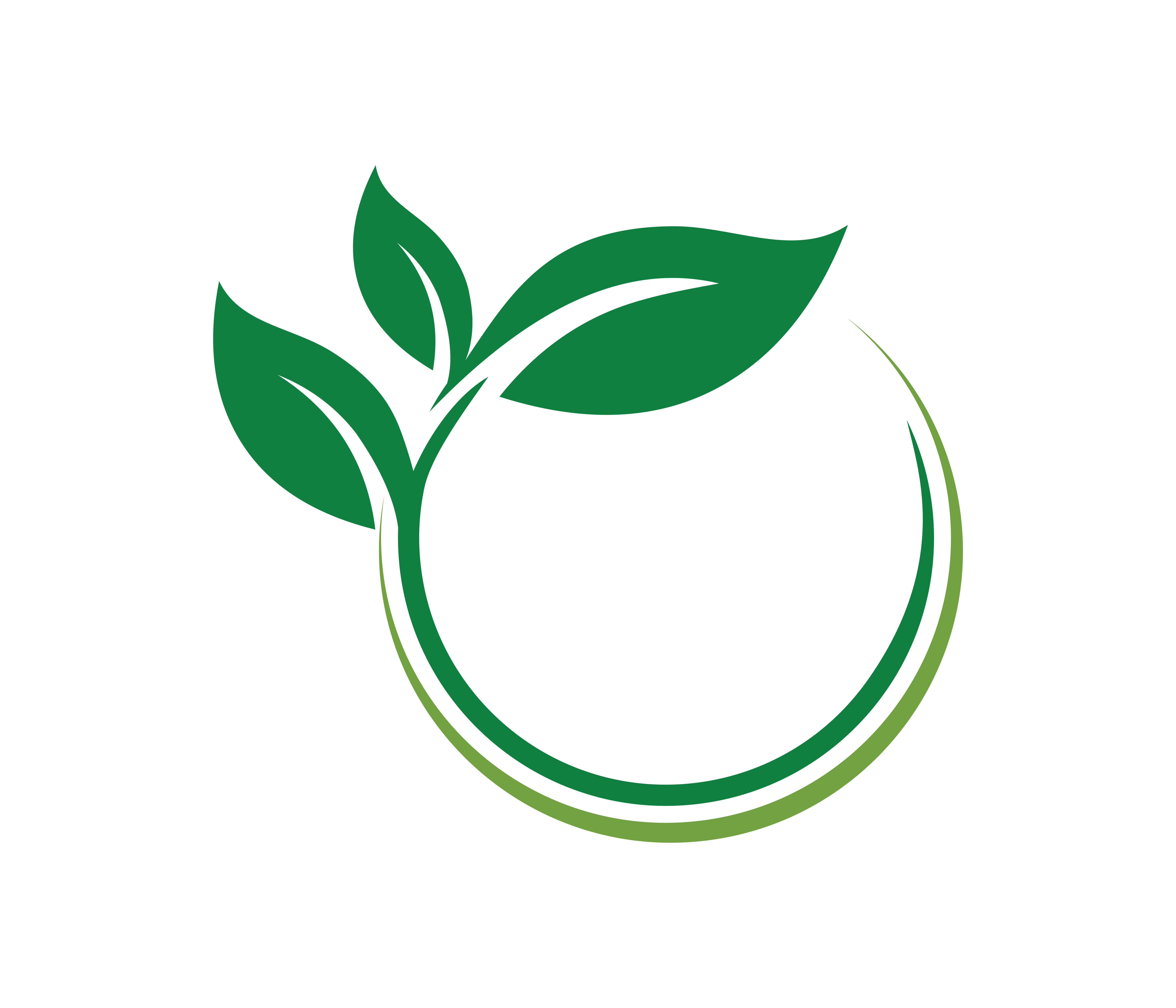 Solitary desire, on the other hand, might be more internal and less influenced by social factors like relationship satisfaction, she said.

Each study participant gave a saliva sample for hormonal analysis. Van Anders measured testosterone as well as cortisol, a hormone released in times of stress (a surefire libido-killer).

She then compared low-versus-high testosterone participants and their self-reported levels of desire. In men, she found, levels of testosterone had nothing to do with how much guys thought about sex, solitary or partnered.

Multiple studies have found that men generally desire sex more frequently than women. And men also produce more testosterone than women. These two facts have led to the belief that testosterone is the reason for the desire, van Anders said. But that idea is based on animal studies and studies of men who produce extreme, abnormally low levels of testosterone. In men in the healthy range, an extra spurt of the "macho hormone" doesn't seem to influence interest in getting busy.

"In this regular, healthy range of testosterone, it's high enough that the variations aren't what's driving any changes," van Anders said. (There have been studies, though very few, showing similar results.)

Things get a bit more complicated on the female side. Women with higher testosterone reported less desire for partnered sex. It may seem strange, but the 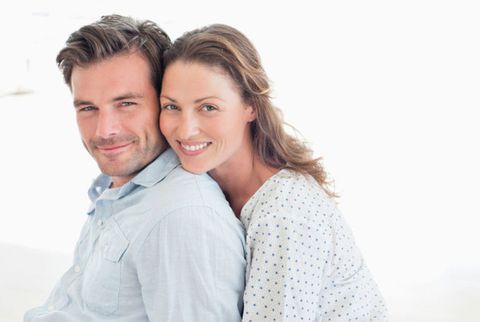 finding fits with previous evidence, van Anders said. For example, women in long-term relationships have been shown to have lower testosterone. It could be that their partner desire relates to a need to be close and connected as opposed to merely a need for pleasure, van Anders said.

Alternatively, higher testosterone might reflect higher stress in women. Testosterone is secreted by the adrenal glands, which go into overdrive during stressful times.

Next, van Anders looked into the burning question of why men, on average, want sex more often than the average woman. Sure enough, she found that testosterone was not the culprit. Levels of this hormone did not explain the differences in desire between men and women.

The next step, van Anders said, is to get a better handle on the concept of desire,

focusing on social factors and not just pharmaceutical fixes for low libidos. People often think that the desire comes first and drives people to seek out sexual pleasure, she said. In reality, passion is a lot like hunger, she said. You might eat because you're starving, or because you're bored, or because it's 6:30 p.m. and that's when you have dinner.

"When you're saying you desire sexuality with another person, what are you desiring and are people desiring different things sometimes?" van Anders said. "Are some people more desiring to be with their partner, to give their partner pleasure, to have a routine, or for their own pleasure?"

BUSTED: Myths About Testosterone And Its Link To Sexual Desire In Men And Women