Can Testosterone Deficiency Cause or Contribute to Feelings of Depression?

Video Download: Can Testosterone Deficiency Cause Or Contribute To Feelings Of Depression

Video Stream: Can Testosterone Deficiency Cause Or Contribute To Feelings Of Depression 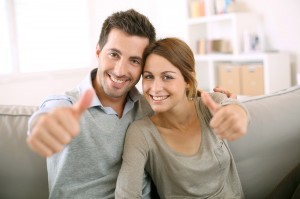 Testosterone belongs to a class of hormones that are referred to as Androgens. These hormones are produced in both men and women but are produced in far greater quantities in males. Testosterone plays a role in maintaining the normal function of the body in a variety of ways.

Testosterone promotes muscle mass and physical strength, and it fosters sex drive and sexual ability. Testosterone is also a potent anabolic hormone, which means that it has a powerful effect on metabolism. Men naturally have less body fat than women, mostly because of Testosterone. 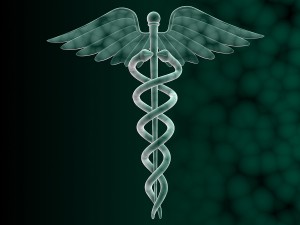 Men with Low-T are more likely to experience depression and anxiety, and they are also more likely to be less confident and less willing to take sensible risks.

Testosterone Deficiency not only leads to symptoms of depression and anxiety in men but also in women. Because women don't produce nearly as much Testosterone as men, they can be more sensitive to the specific effects of Low-T, especially those associated with bone density.

Secondary Hypogonadism, on the other hand, refers to any form of Low-T, which is caused by systemic issues outside of the testes. The testes rely on signals from the Hypothalamus and Pituitary to produce Testosterone. If they do not adequately receive these signals, then the testes will not provide enough Testosterone to meet the needs of the body, despite being perfectly healthy. The following are some causes of Secondary Hypogonadism:

Out of all of the examples listed above, Testosterone Deficiency is most commonly the result of either Aging or Obesity. The body naturally loses its 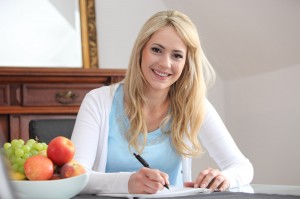 ability to produce Testosterone over time. Some patients respond more severely to these changes than others.

Not everyone ends up needing Testosterone Therapy, but a medically significant number of men will end up struggling with their emotional, physical, and sexual vitality as a result of their declining Testosterone Production.

Obesity is a common cause of Testosterone Deficiency because obesity suppresses the body's natural production of Testosterone. Adipose fat cells can convert Testosterone directly into Estrogen, and the more body fat that a person has, the more Estrogen and Less Testosterone they will have in circulation.

Testosterone Deficiency alters the psychological balance in many ways. Some changes are the natural result of declining energy levels and reduced metabolism. In contrast, other symptoms are a direct result of changes in neurological hormones that require a certain balance to maintain an optimal psychological state.

One psychological change clearly associated with Low-T and Andropause is reduced sex drive. As Testosterone Levels drop below a certain threshold, men often lose their interest in sex, often to their frustration and chagrin.

Other psychological symptoms associated with Testosterone Deficiency are irritability, anxiety, and depression. A recent study published by the International Journal of Endocrinology makes it clear that depression and Low-T 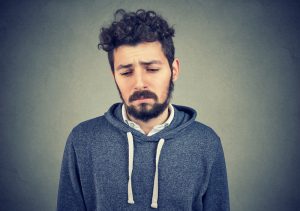 have a strong correlation, and there is also profound evidence that for men that simultaneously experience Low-T and Depression, Testosterone Replacement Therapy improves psychological balance and promotes health. This is particularly pronounced in elderly patients with very low Testosterone.

As men grow older as a result of 20th and 21st-century medical advances, this increases the importance of treating particular disorders. Because men are living longer on average in America than ever, more men are experiencing depression as a direct result of their age-related Testosterone Deficiency.

It's important to remember that there are many different causes of Depression, and Testosterone Deficiency is only one root cause. Unfortunately, many men don't reach out for the Testosterone Treatments that could benefit them, because they are under the impression that grouchiness and irritability are natural symptoms of aging, and don't associate those symptoms with those an underlying hormone disorder.

Luckily, it is straightforward to diagnose Testosterone Deficiency. If you contact a medical specialist, they can reveal your underlying hormone status just with a 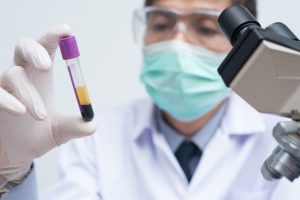 routine physical and a blood test. If your Testosterone Levels are below 350 ng/dl, and you are experiencing symptoms such as depression and anxiety, in combination with other issues such as fatigue and changes in body composition, there is a real chance that you can benefit significantly from treatment.

If Testosterone Therapy alone is not able to improve your depression and anxiety, you may benefit from a psychological medication such as Lexapro or Celexa. If you feel that Testosterone is helping your health, you can also take both treatments simultaneously.

Women with Low-T often report pain during sex because their bodies are unable to become physically “ready” for sex. For women with Low-T during Perimenopause and Menopause, Testosterone is often prescribed to promote improved psychological and sexual health.

Should Men Turn to Testosterone for Depression?

Testosterone Deficiency is a severe medical condition, and it is becoming increasingly clear that Testosterone Therapy is a highly effective method to help aging men with Low-T feel more like their younger selves.

Depression, anxiety, and fatigue are real and significant symptoms that can really inhibit health and well-being, and Testosterone Treatments have helped millions of men overcome 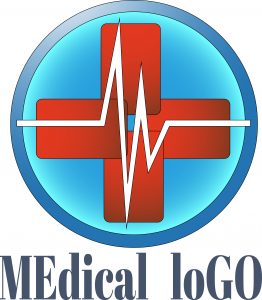 these feelings and improve their quality of life.

Of course, Testosterone Deficiency is not the only thing that can lead to depression, so it can benefit many men to combine Testosterone Replacement with Psychological Therapy, and, if Testosterone alone isn't enough to resolve psychological issues, other treatments may be concurrently prescribed to provide maximum benefit to the patient.