How Low Testosterone Could Be Deadly

Are you experiencing a low sex drive?

It's more common than you think! Low testosterone affects both men AND women. Both sexes also experience a lack of energy, a decrease in bone density, and muscle mass.

In general, men start to lose testosterone after the age of 40, as their bodies gradually produce less and less with each passing year.

Video Stream: How Low Testosterone Could Be Deadly

It is not unusual for women to seek help with a doctor for any type of ailment, but it is for men. Men tend to be more embarrassed about their issues, especially when it comes to sexual matters, like ED, and want to just "deal with it." Amazingly, about 95 percent of men with low-T go untreated. Now, research has found that ignoring these issues can have deadly consequences. 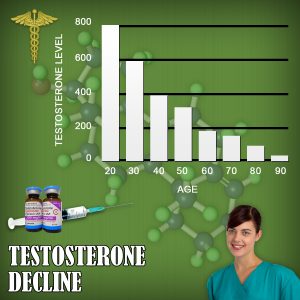 “I knew there was something wrong. I just couldn't put the finger on what it was,” said Jon Yaskowitz of Glendale, NJ. Jon is a man who has been struggling with low testosterone, or hypogonadism, for almost 20 years!

The symptoms he experienced over this long timespan were chronic fatigue, low sex drive, erectile dysfunction, lowered physical strength, and overall general sadness. “It was getting incredibly difficult to do normal activities that I used to do,” he says.

Low Testosterone Can Be a Sign of Heart Disease

Sexual issues induced by low testosterone can lead to heart problems -- and serious ones. Men experiencing ED are at an increased risk for heart attacks and strokes within just three years of when it started. Low testosterone is linked to a whole host of other major health problems, however.

These other issues include diabetes, obesity, and hip fractures. The most common complication with low testosterone is diabetes, as men are four times as likely to get diabetes if they are also suffering from low-T. Also, 70% of men who go to a doctor with hip fractures have low testosterone, as well as a 20% mortality rate!

In terms of heart attacks, one-third of men who have one also have low-T indicating some sort of relationship between low-T and heart attacks. Correlation does not equal causation, however, and more research must be done. It is interesting, though, because the heart is a muscle, and testosterone is a hormone that has a direct relationship with our muscle growth and health. 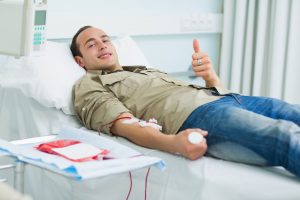 The Science Behind Testosterone and Improved Heart Health

Unfortunately, the literature and science behind how safe testosterone replacement therapy for men are riddled with controversy, and there have been conflicting results found by researchers.

However, in a more recent study published in the Journal of the American College of Cardiology, the findings indicate that 2,400 men in the age group 70-90 years of age were less likely to suffer a heart attack or stroke if their testosterone levels were in the higher range, as compared to men with the lowest levels of testosterone.

In the same study, when the researchers accounted for health factors, including obesity, the men in the “highest-testosterone group” showed a 30% lower risk of heart disease or stroke compared to the other three-quarters of the subjects. 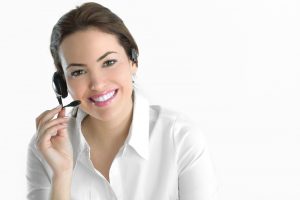 Thankfully, Jon Yaskowitz caught his symptoms relatively early in life – at 41 years old – despite suffering for two decades before that.

He says, “It was the best thing I ever did.” If you feel like Jon was, even if you're still considered “young,” do not wait to get your levels tested. It is so easy to do! All you have to do is call our clinic or fill out the simple contact form on our webpage, and we will set you up with a local blood screening clinic. Nobody wants to suffer from a heart attack or stroke when it could be something as easy as balancing your hormones to prevent one!