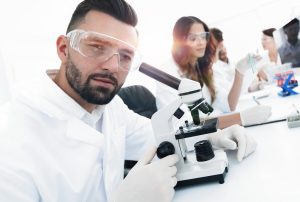 Hypotestosteronism occurs with the decreased functionality of the gonads – ovaries in women and testes in men. Both men and women produce the hormone testosterone, but men produce much more of it than women do, leading to their secondary sex characteristics such as facial hair and deeper voice. Without testosterone, boys would not develop properly during puberty and lead to the absence of several or all secondary sex characteristics. 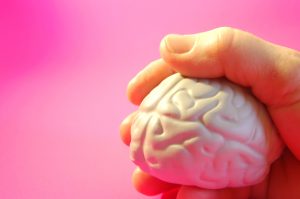 The brain is where the production of testosterone begins, specifically the cerebral cortex. The cortex signals the hypothalamus which in turn stimulates the pituitary gland. The pituitary gland is one important organ, located beneath the brain, and dubbed the “master gland.” It releases many different hormones that regulate such critical functions as growth regulation, blood pressure, ovulation and functioning of the thyroid.

In terms of testosterone production, the pituitary gland, once stimulated by the hypothalamus, releases follicle-stimulating hormone (FSH) and luteinizing hormone (LH). These hormones trigger cells in the testes to convert cholesterol into testosterone. Now that we understand the basic physiology behind the production of testosterone in men, what happens when men do not produce enough??

There are other symptoms but these are the more common ones experienced by low-t sufferers. Early detection of these symptoms, or regular blood tests, can catch the disease early on and avoid getting to the point of severe depression, other psychological issues such as brain fog or difficulty concentrating or the development of osteoporosis. As men age, the risk and prevalence of this disease increases. Many middle-aged men and older suffer from hypogonadism and do not even know it. They just think that their ED or chronic fatigue is a normal part of aging — it doesn't have to be! 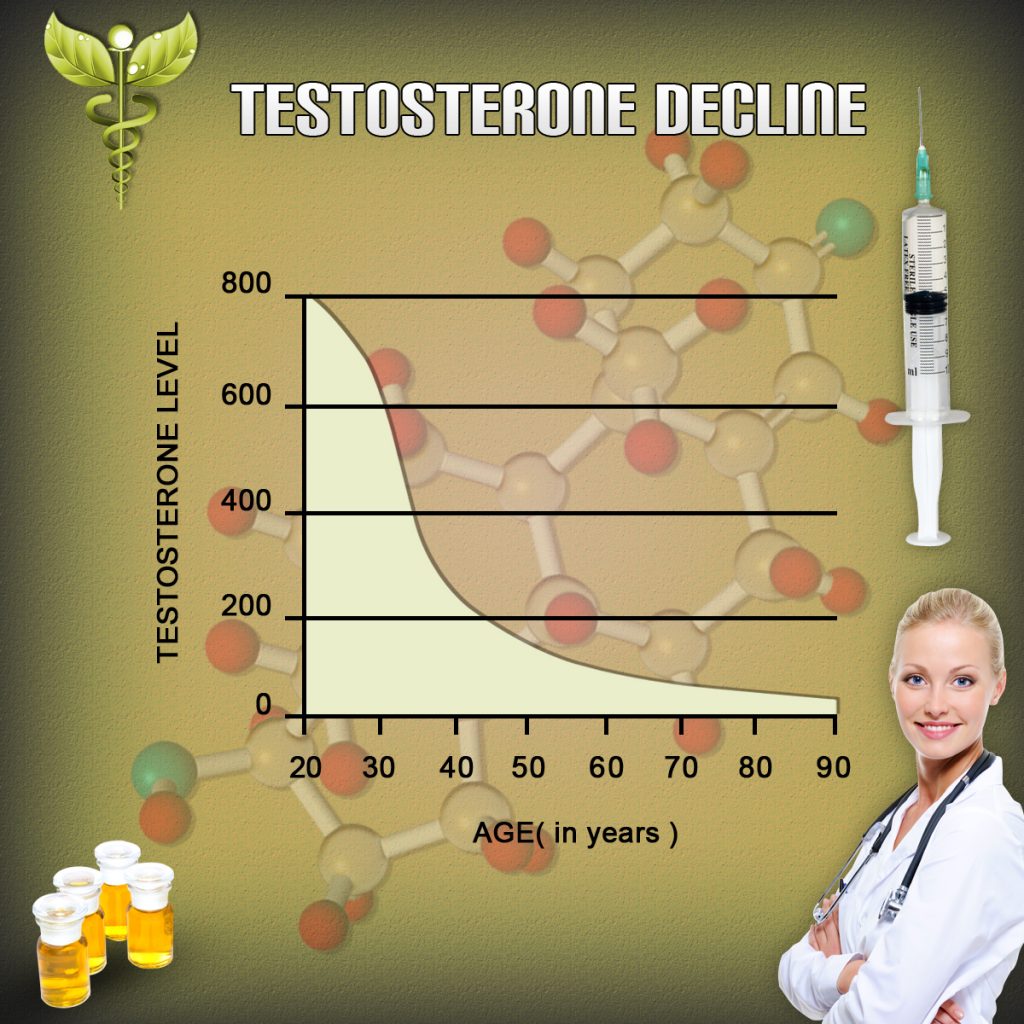 The most effective treatment option for men suffering from hypogonadism is testosterone replacement therapy (TRT). The goal is to bring the level back up within the range of 300 to 800 ng/dL. The other goals of TRT, per the American Association of Clinical Endocrinologists, are to restore sexual function, prevent osteoporosis, normalize growth hormone levels, lower the risk of heart disease and maintain virilization (maintaining male characteristics such as body hair, muscle mass and a deep voice). 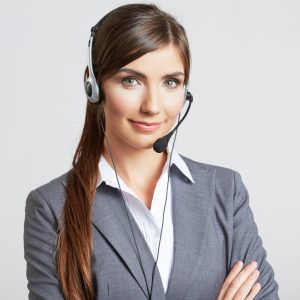 TRT involves the use of intramuscular injections, topical testosterone gels or creams, transdermal patches and/or testosterone pellets. Which option is best for you needs to be discussed with your doctor or endocrinologist.

At our clinic, we offer advice from some of the leading and most knowledgeable endocrinologists in the United States. If you feel that some of your “aging” symptoms are caused by more than just aging or you want to get tested for low testosterone, simply contact one of our hormone advisors by calling the number at the top of this webpage or filling out the contact form in the upper right. It's so easy to get started NOW!