Home » Testosterone Information » Is Testosterone the New Drug of Choice on Wall Street? How Traders are Using Male Hormone Booster Shots to Maintain a …

Is Testosterone the New Drug of Choice on Wall Street? How Traders are Using Male Hormone Booster Shots to Maintain a …

The male hormone testosterone has become an unlikely drug of choice for Wall Street traders seeking to give themselves an edge over their professional rivals.

New York clinics have reported a rise in treatment for 'testosterone deficiency,' 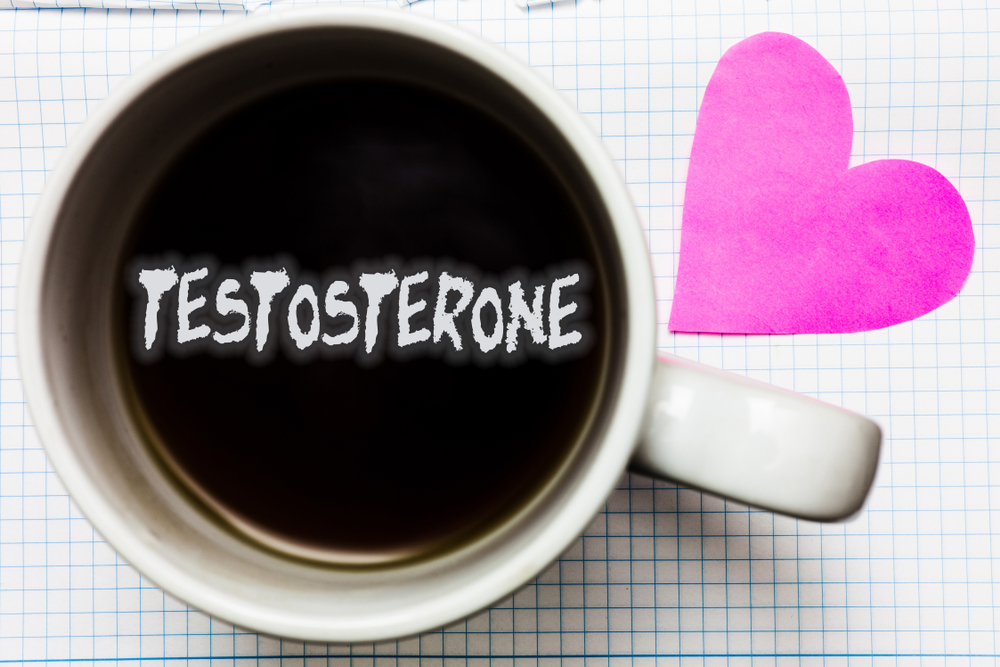 They say many workers in the male-dominated industry are hoping that boosters of the hormone will help them perform better at work and put in longer hours.

Under pressure: New York Clinics Have Reported a Rise in Demand for Treatment for Testosterone Deficiency from Wall Street High-Flyers

He told the Financial Times: 'Since the recession started, more guys want to be on top of their game.' 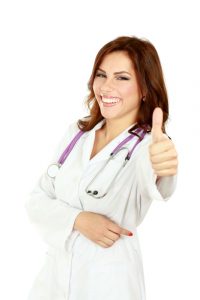 Ninety percent of his patients, he revealed, hold senior positions in the finance industry and are typically in their thirties or forties.

'All of these men are under tons of stress, and stress will reduce their levels of testosterone,' he said.

'As one patient told me: "There’s a whole bunch of whizz-kids beneath me who are ready to take my place."'

One patient, a 40-year-old venture capitalist who goes only by the name John, told the paper that his lack of drive and lethargy was initially diagnosed as depression. A consultation with Dr. Bissoon, however, revealed that his problem was actually a testosterone deficiency.

John says: 'Wall Street is a play hard, work hard environment. I now have a bit more of an alpha male personality, and I’m able to get by on less sleep.

'It's the positive side of aggression. You change your mentality and start looking positively at the future.'

The male hormone testosterone is produced by the testicles.

Hypogonadism is the medical term for a deficiency, and symptoms may include low libido, fatigue, muscle loss, and hair loss.

Many other indications, such as poor sleep, depression, and difficulty concentrating are vaguer and making it relatively difficult to diagnose, according to the Journal of Clinical Endocrinology and 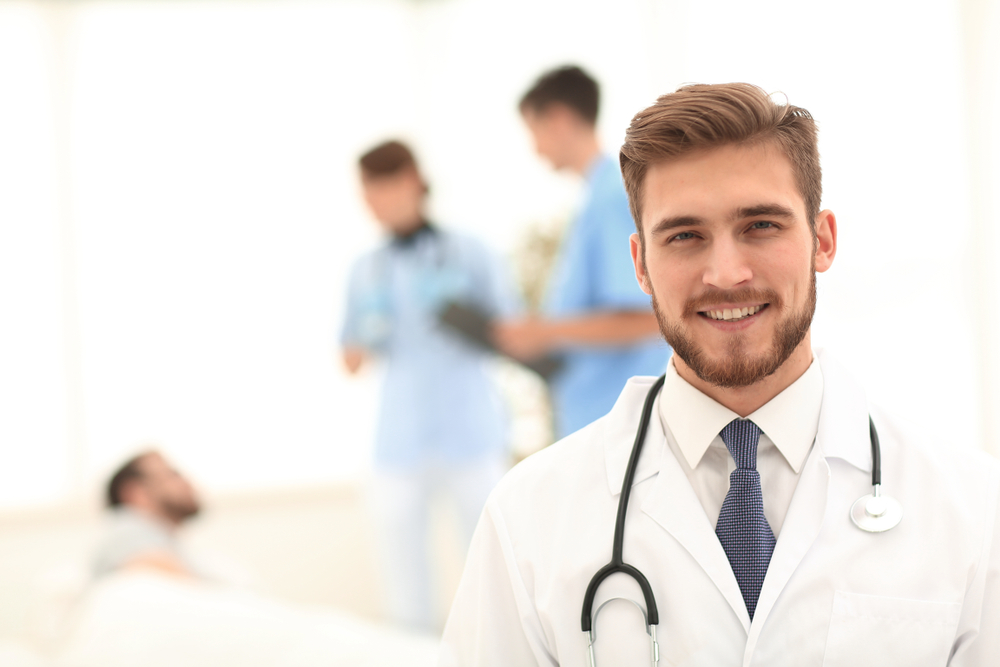 Testosterone replacement therapy (TRT) can be administered through the skin, as a patch or gel, or as an injection.

It is no longer prescribed orally in the U.S. because the hormone was rendered inactive by the liver. It was also found to cause liver damage.

TRT is considered controversial because some physicians believe too much of the hormone poses an increased risk of prostate cancer in some patients.

Dr. Bissoon added: 'If you’re going to be trading on Wall Street or dealing with large sums of money, you had better be confident. The wishy-washy man is not going to be successful.'

He is not the first to cash in on this new demand. A company called Cenegenics, which has long offered male hormone treatment at its 20 clinics around the U.S., is to open an outpost near Wall Street next month.

But those who choose to have the treatment will need a Wall Street salary to afford it. 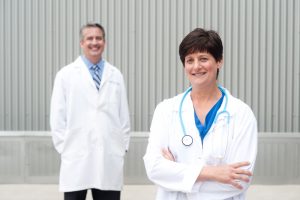 Initial fees can be around $4,000 as patients are given thorough tests -- before treatment -- that will alert doctors to risk factors like heart disease and a variety of different cancers.

Such tests would also reveal if a man had elevated levels of the female hormone estrogen. One of the reasons they might be suffering from andropause symptoms like low energy, drive, concentration levels, and libido.

Dr. Bissoon says he is even treating some women for testosterone deficiency, though, he admits, they are given far lower doses to prevent the onset of typically masculine traits like excess facial hair.

Wall Street's Secret Weapon for Getting an Edge