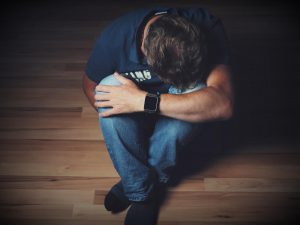 More men are experiencing less-than-optimal testosterone levels than ever before, leaving scientists baffled. In addition to this relatively concerning news, researchers have found that the suboptimal levels are linked to chronic disease, putting men around the world at risk for increased mortality risk and low quality of life. And this isn’t just older men we are talking about – men 40 years old and younger may be affected as well.

Chronic Disease is on the Rise in Older Men

Especially in the United States, men and women just seem to be getting unhealthier as the decades go on, beginning in the 1970s. Obesity rates are skyrocketing, low sperm counts, low testosterone, infertility, increased cancer, etc. It used to be that people thought that once you hit maybe 50-60, maybe even 40, that’s when the health problems begin. You know, aging. But now, those symptoms of aging (type 2 diabetes, increased body fat, high blood pressure, etc.) are being seen in younger men. And one consequence of this trend is declining testosterone levels. Men, even when young, if they are obese and not staying physically active, will experience significant testosterone decline. 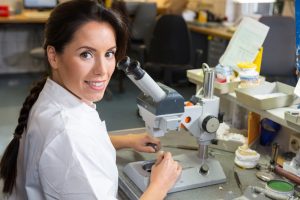 Scientific Reports published a study that looked at the relationship between testosterone, aging and chronic diseases. Previous research tells us that total testosterone levels decline as men get older, as much as 1% a year or more. This decline is associated with weight gain and the chronic diseases that come along with obesity. Lead study author, Dr. Mark Peterson, states, “But it hasn’t been previously understood what the optimal levels of total testosterone should be in men at varying ages, and to what effect those varying levels of the hormone have on disease risk across the life span.”

The first step was figuring how prevalent hypogonadism (low testosterone) really is among men of all ages in the United States. This data was taken from the National Health and Nutrition Examination Survey which included 2,399 men, at least 20 years of age. The research team then looked at the prevalence of nine chronic diseases including type 2 diabetes, cardiovascular disease, pulmonary disease, arthritis, stroke, high triglycerides, clinical depression, high blood pressure and high cholesterol. 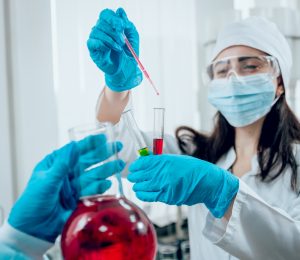 Comparisons were then made between the prevalence of multimorbidity (two or more chronic conditions present) and whether a man had hypogonadism or not, breaking it up into three age groups (young, middle-aged and older). The results showed that low total testosterone was associated with multimorbidity in ALL age groups but more prevalent in the young and older men with testosterone deficiency or hypogonadism.

Dr. Peterson says that men should be concerned about declining total testosterone levels, “even if it has not reached a level to warrant a clinical diagnosis.” This level is less than 300 nanograms/deciliter (ng/dL). Dr. Peterson and his team consider the publishing of this data as a public service announcement for men, giving them warning that testing their hormone levels regularly is good preventative practice, as well as making healthy lifestyle choices.

He also says, “...declining levels could be contributing to a silent decline in overall health and increased risk for chronic disease.” 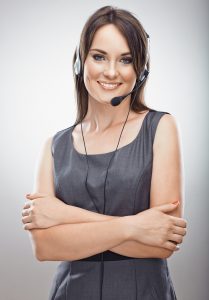 So, this is a wake-up call to men in every corner of the United States. Contact a hormone clinic and get your testosterone levels checked ASAP. It is not difficult or time-consuming. In fact, if you call the number on our website or fill out the contact form, we will make it as painless as possible for you to get an appointment set up in your area. Not only this, but we discuss ways to naturally boost testosterone levels and your options available if a deficiency is found from your blood work. Take control of your health today.