More Sex: A Better Way to Boost Your Testosterone Levels


Contrary to popular belief, study suggests the relationship between the two works the other way

FRIDAY, March 13, 2015 (HealthDay News) -- Experts have long assumed that as a man's testosterone level drops, so does his sex life.

But a new study suggests the reverse may be right.

"Most people in or out of medicine assume that a lowered serum testosterone may cause reduced sexual activity. But our study questions, if not entirely refutes, that assumption and suggests it is the other way around," said Dr. David Handelsman, a researcher at the University of Sydney, in New South Wales, Australia.

And skyrocketing sales of testosterone supplements are being fueled by that widespread assumption, even though it might not be correct, Handelsman added.

For example, one doctor not involved in the study questioned the finding, noting that other lifestyle factors might be affecting testosterone levels as men age. 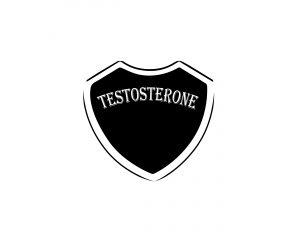 And the study wasn't designed to take those factors into account.

In the study, the researchers evaluated more than 1,700 men, age 70 and above, in Sydney.

The researchers tested the men at the study's start and then again two years later when the number of men in the survey had dropped to about 1,300.

The researchers also measured blood levels of testosterone and other hormones at both visits.

They found that a decline in testosterone, although it was less than a 10 percent drop, was linked to decreased sexual activity and desire, but not to fewer erections.

However, the decrease was small and other research has shown that it takes a 70 percent or 80 percent drop in testosterone to affect sexual functioning, he added.

"So, the effect [of lower testosterone in the study] is too small to cause reduced sexual function, and it must be a cause or an effect, [so] it is most likely a result [of less sexual activity]," Handelsman said.

Even so, a cause-and-effect link cannot be claimed with certainty, since the study was observational and only showed an association, he added.

However, the common assumption that lower testosterone leads to less sexual desire and activity has "been a major motive for the massive epidemic in 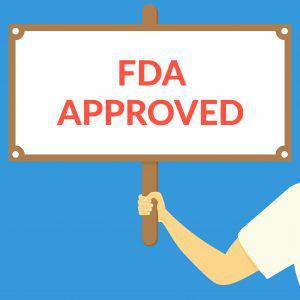 The study findings, Handelsman added, don't deny that giving testosterone at high enough doses does increase sexual activity and interest in both young and older men.

He declined to provide advice about whether an increasing sexual activity of any type might maintain testosterone levels in older men.

The study findings were presented recently at the Endocrine Society's annual meeting in San Diego.

Studies presented at medical meetings are viewed as preliminary until published in a peer-reviewed medical journal.

Dr. Brad Anawalt, an endocrinologist, and professor of medicine at the University of Washington in Seattle was not convinced, although he called the results exciting.

"I think the underlying premise is not right, and not supported by the study," he said. "You just can't attribute a cause-and-effect relationship in a study like this."

Men who stay sexually active, he said, may also have other sound habits, such as eating better and exercising more.

"That may be the relationship we are seeing," he said. "Sexual activity may be a marker for good health habits."

"For men out there interested in having healthy sexual lives and having normal testosterone, if they can maintain better health and be more physically active, they are more likely to have a better sex life."