Testosterone: Should You Take it to Regain Your Libido and Youthful Energy?

Prescriptions for testosterone have become big business in America, but doctors and researchers disagree on whether it’s safe or not. 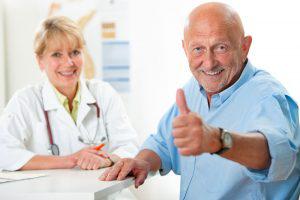 One elderly gentleman described the feeling when his sex drive began to diminish as he aged.

“It was like becoming unchained from a maniac,” in what has been described as a mixture of relief and nostalgia.

He didn't discuss testosterone replacement therapy, but an ever-increasing number of over-50 men are determined to reconnect with their personal maniac.


Video Download: Testosterone Should You Take It To Regain Your Libido And Youthful Energy

Video Stream: Testosterone Should You Take It To Regain Your Libido And Youthful Energy

Across America, a chain of 49 (and growing) clinics referred to as “Low T Centers,” have sprung up to handle the demand, promising “power, performance, and passion.”

The number of prescriptions for testosterone in America has skyrocketed ten times between 2000 and 2011.

Low T currently serves 45,000 patients at an average price of $400 a month — no question about it. Testosterone replacement therapy is big business.

Low T is just the latest solution for the missing maniac that stretches back in time...way, way back.

It was Socrates who first noticed him. 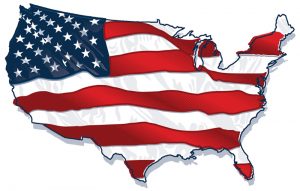 Other attempts to regain that thriving, youthful libido have included “garlic and fresh coriander in neat wine” and extract of the testicles of monkeys.

Testosterone is the hormone responsible for the male (and female) sex drive.

It also supplies some other benefits such as building muscle and bones and providing energy and drive.

It’s easy to understand the attraction of merely rubbing testosterone gel on your arm or leg to replace what you are missing when natural production drops off.

This drop-off in natural testosterone production begins around age 30 and accelerates as you head into your sixties.

Why Doctors are Skeptical of Testosterone Boosts

Doctors disapprove of male HRT as a way to recover lost vigor.

Medical guidelines state that you are only eligible if you have a severe deficiency (known as hypogonadism) which comes with increased flab, muscle weakness, fatigue, and depressed mood. 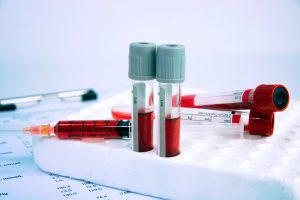 do you qualify for a prescription.

Low T and other private clinics operate in the gray area between 150 ng/dL and 350 ng/dL.

Until recently your prescription would come with an ominous warning about possible side effects, which include heart attack or stroke and prostate cancer.

Some doctors have been particularly concerned about hormone replacement ever since an increased risk of heart attack showed up with female HRT in the first big placebo-controlled trial in 2002, which was after doctors had been recommending it to all menopausal women for years.

The Testosterone Evidence is Questioned

Recently, several large trials have concluded that the risks of supplementing with testosterone replacement therapy have been exaggerated.

At a conference in London last October organized by the UK’s most persistent promoter of the benefits of testosterone, Dr. Malcolm Carruthers, delegates heard a more positive story. 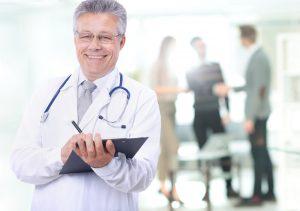 A researcher at Klinikum Braunschweig in Germany found precisely these benefits in a study of 261 patients followed for five years; they also lost weight.

Such results have made testosterone replacement even more controversial.

In February last year, an article in the British Medical Journal called for a ‘black box’ warning to be placed on testosterone packaging following a study of 55,000 men by the American National Institutes of Health which found that testosterone doubled their risk of a heart attack.

However, other hormone experts, such as Dr. Scott Hackett of Birmingham Heartlands Hospital, responded by pointing out serious flaws in the way the study had been done.

Then, last summer, a study at the University of Texas of 25,000 older men who had been on testosterone for up to eight years found no increase in the risk of heart attack at all.

If you're a tad bit confused, join the crowd. So are the doctors and the regulators. 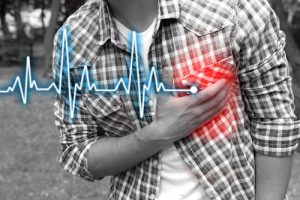 Currently, both the American Food and Drug Administration (FDA) and the European Medicine’s Agency say that there is no consistent evidence that testosterone supplements are linked to an increased risk of heart disease.

But the Canadian drug watchdog, Health Canada, warns that testosterone can cause life-threatening heart problems.

More evidence that testosterone could protect against heart problems came last October from a study of patients with prostate cancer who were being given the standard prostate cancer treatment, namely a drug that slashes their production of the hormone.

Researchers at Harvard Medical School found that those who also had some form of heart disease were three times more likely to die from it after having treatment to lower testosterone!

In fact, it is possible that the typical warning that testosterone could trigger prostate cancer may also be a mistake. 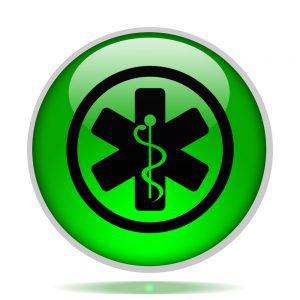 of Men’s Health Boston several years ago found that men with early signs of prostate cancer who were also getting testosterone for a year did not get worse as a result.

Is an Increased Libido Worth the Risk?

This is a question that every man must answer for himself.

However, it is of vital importance for any man considering testosterone replacement therapy to look at all sides, then make an informed decision.

Imagine going to your physician complaining of feeling tired, lacking in drive and with a vanishing libido, only to be told that testosterone probably wouldn’t do any good and would raise the risk of cardiovascular problems and that you would be better off exercising more and eating a healthy balanced diet.

This, believe it or not, was the advice of one doctor in a recent article about testosterone replacement therapy in the prestigious New England Journal of Medicine.

Many men would respond by saying something along the lines of "you can’t possibly know how I’d answer," and there is plenty of expert disagreement over the risks.

If testosterone made me feel better and look better and more youthful, I’d certainly accept the risks and give it a try.

That’s what maniacs do.

Then find another doctor with a more open mind.

Contact our clinic. You are guaranteed to find doctors here with open minds!