The Effects of Marijuana on Testosterone Production 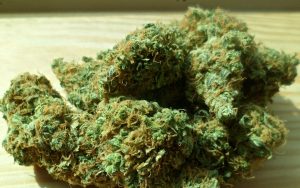 As America becomes more open to the idea of legal cannabis, more time and money is being spent on marijuana research. In 1937, marijuana was officially prohibited nationwide, except for medical use. Weed has had a serious stigma that it has just begun to overcome in the 21st century. While advocates have touted the amazing benefits of cannabis, we've really only begun to scientifically document those benefits.

Video Download: The Effects Of Marijuana On Testosterone Production

Video Stream: The Effects Of Marijuana On Testosterone Production

For men, testosterone is critical to masculinity, virility, and well-being. Testosterone deficiency has a serious impact on both psychological and physical health. Some studies published recently have sought to analyze the effect of various chemicals and pharmaceuticals on testosterone levels. Many chemicals, like bisphenol-A, are endocrine-disrupting chemicals. BPA increases the expression of estrogen and suppresses the production of testosterone. Could THC negatively alter testosterone expression?

How Does Weed Effect Testosterone Levels in Men? 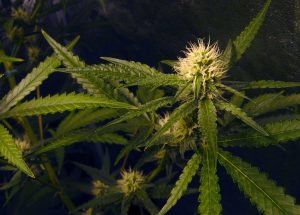 NORML (the National Organization for the Reform of Marijuana Laws) is an advocacy group that helps push pro-cannabis legislation and research to the forefront of the American public. They recently showcased a study showing that men that used marijuana had higher testosterone levels on average than men that choose not to partake.

This study, published in the World Journal of Urology, used patient data derived from the National Health and Nutrition Examination Survey to determine the impact of marijuana use on testosterone. Researchers included data from 5,146 guys, assessed based on the frequency of their cannabis sessions. 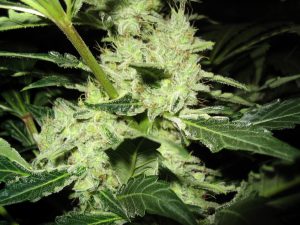 Other Potential Benefits of Marijuana/CBD