The Standard American Diet is Linked to Poor Testicular Function 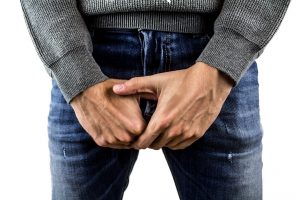 More doctors around the world are realizing that the Standard American Diet (or SAD, for short) is an incredibly poor diet, indeed. It is poor in nutrients, full of fat that leads to heart disease and weight gain and is probably the cause of a host of other terrible health issues. One of these health issues, that has recently come to light, is impaired testicular function.

Now, many people think that the SAD is normal and healthy for most people. Yes, there are plenty of Americans who eat a healthy and wonderful diet. But in modern times, with the increase in processed foods and poor farming practices, it seems that the American diet has been slowly sliding into more of a junk food diet. Hence, the descriptor, the western junk food diet. This diet consists of lots of processed and red meats, refined grains, chips and sweets. 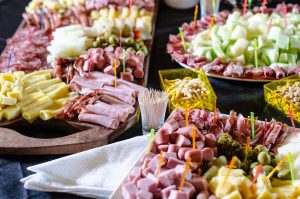 Processed meats include your deli meat for sandwiches, bacon and hot dogs. When these processed meats are preserved, cancer-causing substances actually form, that we then consume. Yuck! Unfortunately, this information is not being brought to the attention of most Americans, who consume deli meats and bacon, especially, on a regular basis.

Refined grains are grains that have been milled to remove the bran and germ parts of the seed. This changes the texture so that it’s more palatable and extends the shelf life. Unfortunately, this also strips the grain of most of its nutrients. Examples include white rice, white bread, white flour and degermed cornflower. Most of our breads, cereals, desserts and crackers are made with refined grains, unless the packaging specifically says that it is a whole grain.

Now that we’ve defined the type of diet we are talking about here (lets hope that you are not eating this way!), lets look at what it is doing to our bodies, specifically men. The American junk food diet is associated with lower sperm count and just overall poor testicular function. This finding was discussed at the European Society for Human Reproduction and Embryology conference that was held in Vienna. 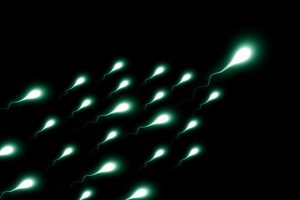 The study that these findings are from has not been published, but it was conducted by American, Dutch and Danish scientists. They also found that a diet consisting of lots of fish, chicken, vegetables, fruit and good ol’ H20 is linked to good testicular function.

These studies just add to the growing body of research that demonstrates a decline in sperm counts over the past 50 years. It is theorized that this decline is due to poor lifestyle and diet leading to poor sperm quality.

Sperm Count is on the Decline in Western Countries

The authors study lasted for 9 years and focused on 3,000 Danish men. The data collected was in regards to the men’s diet, hormone levels, semen quality and lifestyles. Their eating habits were categorized into four different groups: “Western”, with mostly junk food and snacks; “Prudent”, with fish, chicken and fresh produce; “Scandinavian”, with cold processed meats, whole grains and dairy; and “Vegetarian”, which excludes meat. 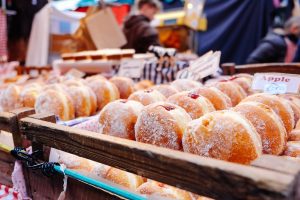 Because the study was a “cross-sectional study,” it limits the authors ability to determine causality. Only correlation can be inferred from the results. Obviously, more research needs to be conducted on the subject, but it’s clear that the “Western” group, or the SAD group had the lowest sperm quality of the four diet groups.