Marijuana and Testosterone Levels: Are Your Manboobs Caused by Smoking Weed? 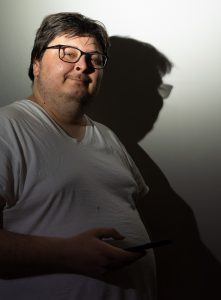 Manboobs. They’re a sight to behold. Why do some men have them and some don’t? Why is it that more and more younger guys are seeing moobs appear on their bodies? This can’t be normal. Lots of young guys, teenagers especially, but even now more than ever, older men, enjoy smoking weed and on a regular basis. Doctors, such as Dr. Anthony Youn, a board-certified plastic surgeon and anti-aging expert, believe that smoking weed can actually cause manboobs to appear in men, even teenagers.

The term “manboobs” does have an actual medical term as well. Also known as gynecomastia, this condition affects about 33% to 45% of males between the ages of 25 to 45. Interestingly, it is now more common in young boys going through puberty. Statistics show that it affects up to 60% of fourteen year old boys! In older men, it’s almost the same: 55-65% of men who are fifty and older. Why are men experiencing this extra fatty tissue? Isn’t that a female thing? Yes, it should really only be experienced by women. The trend towards more moobs is definitely alarming. 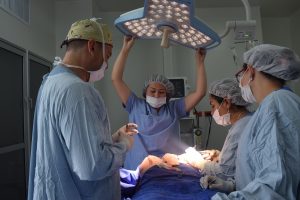 Dr. Anthony Youn has seen many men come into his office who want to get their manboobs removed. In fact, it’s the fifth most common cosmetic surgery performed on men. In the year 2012 alone, 23,000 men used plastic surgery to get rid of their moobs. Most of the time, instances of gynecomastia just end up going away on their own but in lots of men, it sticks around – most likely due to lifestyle factors that negatively affect their hormone balance.

Manboobs Are Caused by a Testosterone/Estrogen Imbalance 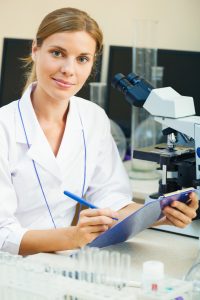 The reality is that an imbalance between the two major sex hormones – testosterone and estrogen – cause manboobs to appear. When the ratio is off, with more estrogen being present than testosterone, the male body begins to create new and exaggerated breast tissue. And guess what can decrease testosterone levels, that men across all age ranges tend to engage in? The smoking of marijuana, that’s what. Studies on animals have shown that weed can lower testosterone levels, reduce the size of the testicles and change the form and function of sperm cells.

However, results are still being researched in humans and the current results are inconclusive. For example, some studies, but not all, have seen low-T in chronic weed smokers when compared to people who do not smoke at all. There is not a definitive causal effect seen between marijuana use and gynecomastia except for a study from 1972 showing a correlation. More research needs to be conducted, with larger sample sizes, but the funding isn’t exactly always there for the study of manboobs and weed. However, it has been noted that the active ingredient in marijuana can affect a person’s hormone balance. 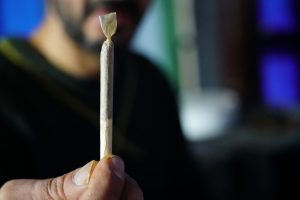 When men come to Dr. Youn’s office, as well as other plastic surgeons, they tell their patients complaining about their moobs to immediately quit the weed smoking. They know that marijuana lowers testosterone levels, leading to increased estrogen levels and estrogenic effects on the male body, one of them being gynecomastia. Therefore, consider very carefully whether habitual marijuana use is really what your body needs in order to achieve optimal health, increased longevity and improved vitality. We do not think it is worth it!