Testosterone, Intelligence, and Your Brain 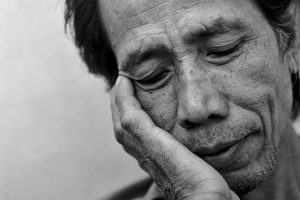 Everyone forgets sometimes. A person’s name – especially someone you’ve just met; where that library book is that you need to return; the place you left the keys or the garage door opener or the combination to the safe or the safety deposit box information. And such incidents do seem to get a little more common as we age. But when these lapses occur again and again, and are beginning to affect your quality of life in a noticeable way – it is a good idea to get checked by a qualified clinic and a board certified physician. Not every physician is trained to recognize one definitely possible cause of these symptoms, though – and you absolutely should have your testosterone checked if you have these symptoms, as low T, if it is the culprit, is something that can certainly be solved. 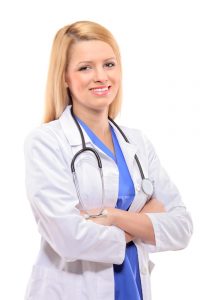 It’s normal for a man’s testosterone levels to decline slowly with age – the dip usually begins around age 30. But some men drop way below the normal curve – and the results aren’t pleasant. In addition to the sexual problems that can result, the mind can be affected too. And it isn’t just memory: the ability to concentrate – to focus closely on the task at hand and not get distracted – can be impaired, too. This makes it harder to be the provider, protector, and problem-solver that your loved ones depend upon, which can then lead to even more issues – confidence and self-esteem prominent among them. And relationships can be affected negatively.

How Does Low-T Affect Your Cognitive Abilities?

Studies have been done, and men suffering from low T score lower on intelligence tests, with poorer scores for verbal skills, decisiveness, attentiveness, visuo-spatial reasoning, concentration, and memory. This can mean a stumbling or bumbling speech, slowed down because you can’t find the right words fast enough. It can mean physical clumsiness, even to the point of tripping over things or knocking things down. It can mean being unable to make decisions in time to take advantage of a situation. It can mean poor planning or an inability to prioritize or organize as you once could. Test results have been shown to improve in formerly low-T men who go on a testosterone replacement therapy regimen.

Testosterone is believed to affect the brain in two ways – directly and indirectly. Sufficient testosterone improves strength and sexual function, and satisfaction (and reduced stress) in these areas of life tends to help our brains function better. This is the indirect benefit. 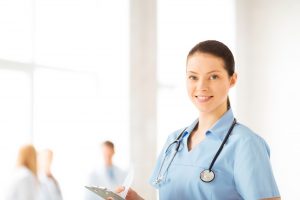 The direct benefit of proper testosterone levels on the brain comes from the fact that testosterone regulates cortisol levels. Cortisol is known informally as the “stress hormone,” and it is used by the body to deal with situations perceived to be dangerous, situations when we psychologically feel we must fight, or flee and not overthink. In such situations, cortisol can give us the strength and quick reactions we need. While cortisol is necessary and helps us deal with emergency situations, modern life puts many of us into continual or chronic stress situations, leading to a kind of permanent cortisol-induced brain fog, along with other negative effects. Testosterone fights overproduction of cortisol, and if you have low-T your body can’t deal with cortisol as well. Restoring proper testosterone levels at our clinic can restore the balance and clear the brain fog in such cases.