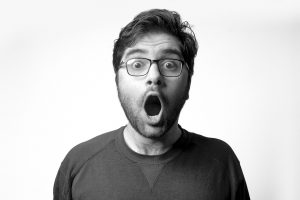 If you’ve been reading or following our website for a while, or know anything about men’s health, then you know that testosterone is VERY important for men and their attainment of optimal health as they age. If you’ve gotten a blood test done, and your testosterone level is below 300 ng/dL, then you have low testosterone or, hypogonadism. The ideal range is between 300 to 1,000 ng/dL and this is where our clinic aims to have our patients' levels remain. 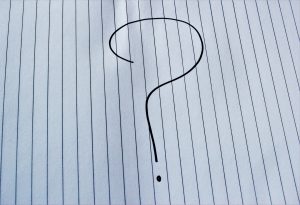 Why is Testosterone So Important?

Testosterone is what makes a man, well, a man, and it plays a role in all kinds of processes around the body, around the clock, 24/7. For example, it’s involved in bone and muscle mass regulation, sex characteristics (especially important for boys around puberty – hair growth, lowering of voice, etc.), mental health (low testosterone can lead to severe depression) and reproduction/sexual health.

If levels get too low in a man’s body, problems typically arise -- noticeable problems that no man wants. These include things like low muscle mass and more brittle bones; low sex drive; changes in mood and behavior, including depression and anxiety; chronic fatigue and lowered energy levels and erectile dysfunction, even infertility. 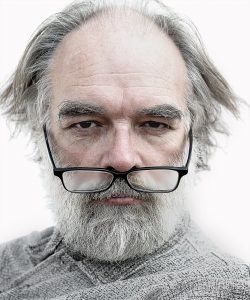 1. Aging: Yep, just getting older causes testosterone levels to wane. In fact, it’s one of the major factors that cause low testosterone and why we urge every man to get tested regularly. We recommend every 6-12 months as you get older or if you are experiencing any of the previously mentioned symptoms.

3. Body Weight: You need to maintain a healthy weight to maintain hormone balance. If you are over- or underweight, or obese, this can lead to low functioning of multiple parts of your body, including your endocrine (hormone) system. In fact, it’s been noted that men who are overweight have lower testosterone levels and higher estrogen levels…

4. Alcohol: If you regularly drink alcohol, you could be in trouble. Not only is alcohol a neurotoxin, but it can mess with your hormones as well and significantly lower your testosterone levels. Try to make alcohol consumption more of a “once in the blue moon” kind of thing, or only on special occasions to keep your testosterone levels in check.

5. Chronic Disease: Chronic diseases do not always only affect what they’re directly known for, such as lupus or multiple sclerosis. When the body is suffering so, and for such a long time, it’s going to affect other parts of the body, especially the fragile endocrine system. Since testosterone is such an important hormone, it can also be seriously affected by a long-term illness. 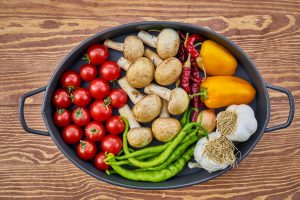 You can increase your testosterone levels with a few simple steps if you are worried, however, it’s best to get tested regularly to double check. You can do things such as eating a balanced diet and exercising regularly. Stop smoking and drinking!

Do not decide to self-medicate if you feel that you have low testosterone. Always contact a medical professional such as our clinic to get tested. It’s very simple! Then you will know for sure and can get started on a testosterone replacement therapy (TRT) program that is right for you!